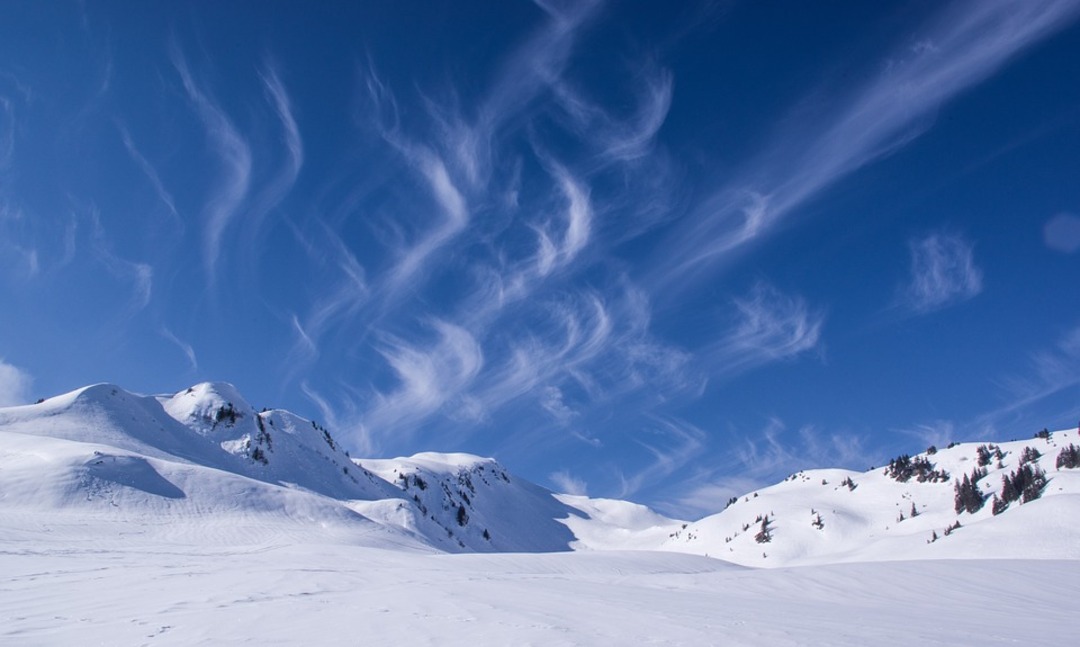 The Xinhua reported that the national news agency STA said on Monday, five hikers died in the Slovenian Alps over the weekend.

The agency and Radio Slovenia said that all five were well equipped for the winter conditions but slipped and fell from the steep frozen slopes. Three of the hikers were Slovenians.

Mountain tourism is well-developed in Slovenia, but officials advise that only people who are well equipped and trained visit the Alps in winter when they are covered with a lot of snow that increases the danger of slipping or experiencing an avalanche.

The Slovenian Mountain Rescue Service says on its website that people should not visit the mountains in the winter without proper winter gear, and even then "we advise you to hire a mountain guide."

At least 21 died in vehicles trapped by Pakistan snowstorm