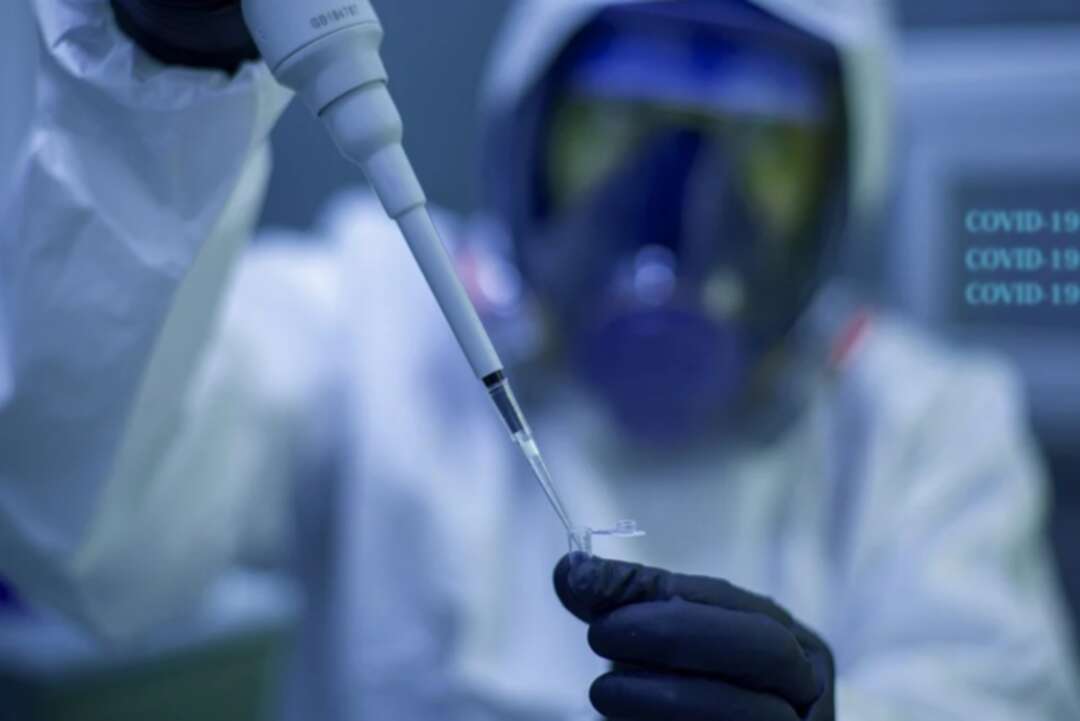 The Associated Press reported that Australia reported a record high of COVID-19 deaths Tuesday, and its second-largest state declared an emergency in hospitals to cope with surging patient admissions and a staffing shortage due to the coronavirus.

The 74 deaths occurred in its three most populous states. New South Wales reported 36, Victoria reported 22 and Queensland 16. The previous daily record was 59 coronavirus-related deaths on Sept. 4, 2020.

Federal Health Minister Greg Hunt said there were signs that New South Wales’ infection rate was peaking and Victoria was near a plateau.

The New South Wales government has ruled out a return to lockdown to counter the highly contagious omicron variant. In October, Sydney ended a 108-day lockdown because the population of Australia’s most populous city was largely vaccinated.

State Premier Domonic Perrottet told Australian Broadcasting Corp that another lockdown would have “substantial consequences for men and women right across the state in terms of being able to provide food on the table for their family."

Victoria declared an emergency for hospitals in its state capital, Melbourne, and several regional hospitals from midday Wednesday because of staff shortages and a surge in patient admissions. About 5,000 staff are absent because they are either infected or close contacts.

Acting Health Minister James Merlino said: “We’ve reached a point in our healthcare system where it’s juggling extreme workforce shortages … alongside a vast number of patients with COVID-19 who require hospitalization, alongside that an extraordinary workforce that are absolutely exhausted."

An emergency declaration means additional capability and capacity need to be mobilized to receive an influx of patients. Some hospital staff may be recalled from leave and more services will be deferred. Physiotherapists and medical students will be asked to take on nursing duties.

It is the first time the emergency has been activated in multiple hospitals across the state.

More than 2,700 people have died with COVID-19 in Australia, which has a population of 26 million.