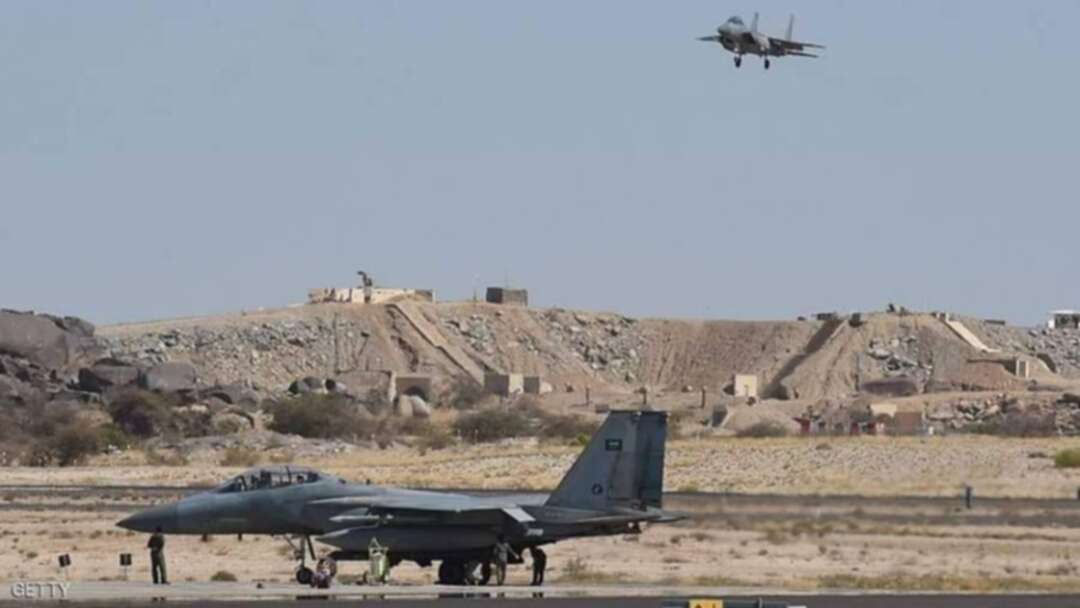 The Houthi have claimed previous attacks on Abu Dhabi's airport. The Houthi have used bomb-laden drones to launch crude and imprecise attacks aimed at Saudi Arabia and the UAE over the course of the war. The group has also launched missiles at Saudi airports, oil facilities and pipelines, as well as used booby-trapped boats for attacks in key shipping routes.

The attack came in the wake of losing the military offensive in Yemen - Ma'rib. The UAE, a member of the coalition, has armed and trained local Yemeni forces that recently joined fighting against the Houthis in Yemen's energy-producing Shabwa and Marib regions.

The attack could be considered as another drone threat faced by the UAE and the region’s unless the regional states can find a solution to deter hostility from regional state and non-state actors, they will remain vulnerable to attacks.

The increased use of drones by Iran and its allies for surveillance and attacks across the Middle East is raising alarms in Washington. The United States has hit Iran with fresh sanctions for supplying lethal drones and related material to insurgent groups in Iraq, Lebanon, Yemen, and Ethiopia.

The Treasury Department on 29th_October 2021  announced the new sanctions against two senior members of the Islamic Revolutionary Guards Corps (IRGC), two other individuals, and two companies that the United States says are affiliated with the IRGC's unmanned aerial vehicles (UAV) program. The Treasury Department statement said Iran’s proliferation of UAVs across the region threatens international peace and stability.

The Houthi rebels used drones to target and assassinate Yemeni leaders and they were also striking key national infrastructure in places like Saudi Arabia. Even the United States, sightings and illegal actions of drones flying over cities and close to government facilities in some cases speak to the fact that drone operations may be a thing in the future. [9] 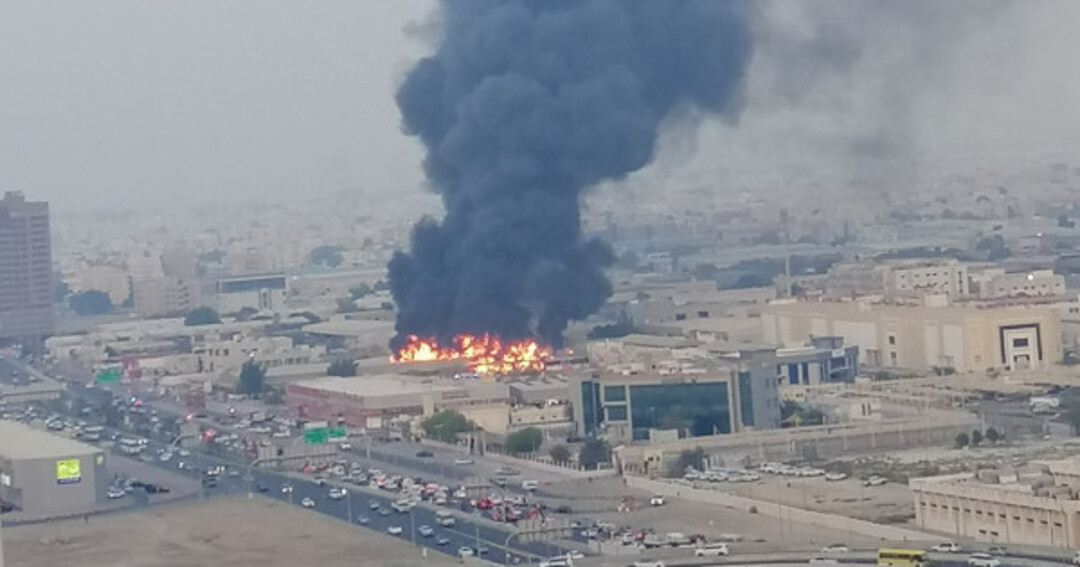 The Drones, especially those that are used for military purposes, have become a serious threat to many countries of the world, most notably the "Switchblade" type. In addition to being used to gather information from beyond the borders of countries, they are also capable of launching "suicide attacks". The danger also lies in the difficulty of detecting them by conventional radars, especially modern drones that have stealth capabilities.

It is necessary to support countries facing the challenges of militias - A Houthi, armed factions and chaos, in order to impose security and disarm those militias. It is so important to reach an international forums or conferences, showing the dangers of using Iran and its pro militias, especially in Iraq, Yemen, Syria, Lebanon and other countries. The united state and the UN, Security Council need to Imposing sanctions against the Houthi militia in Yemen, and placing it on the terrorist list.