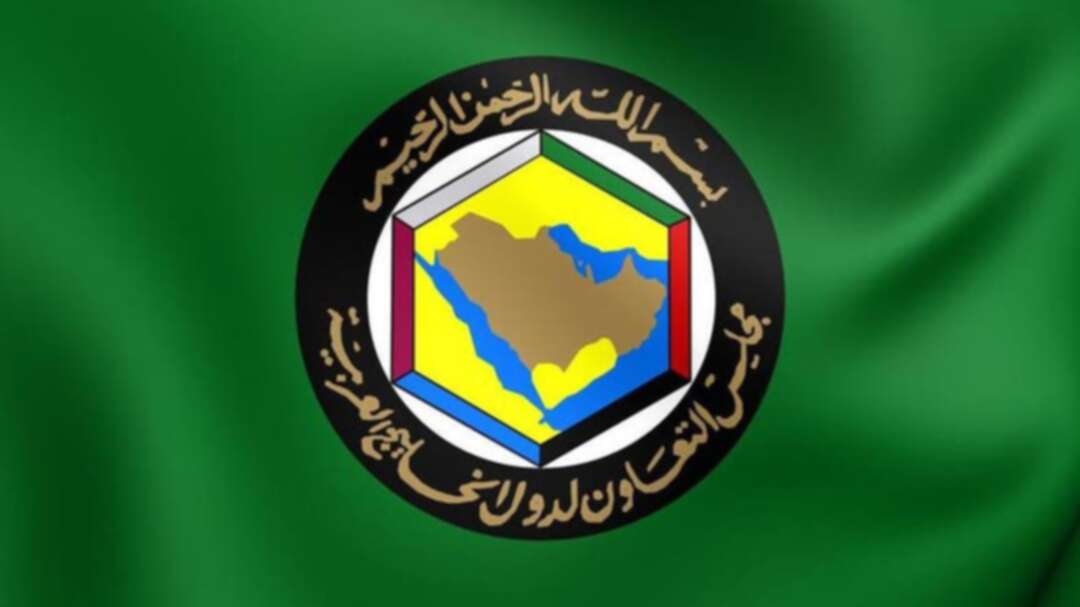 The meeting was called for by the Armed Forces of Saudi Arabia. (Supplied)

The armed forces of the Gulf Cooperation Council (GCC) countries are ready to thwart and deal with any threats or terrorist attacks targeting any of the member countries, a statement issued after a special meeting for the council said on Thursday.

The meeting, called for by the Armed Forces of Saudi Arabia, concluded with a condemnation of violations of some GCC countries’ airspace to carry out recent attacks on the Saudi Kingdom.

Meeting in Riyadh, the military leaders also condemned the attacks on Saudi Aramco and oil tankers, in addition to the threats on navigation.