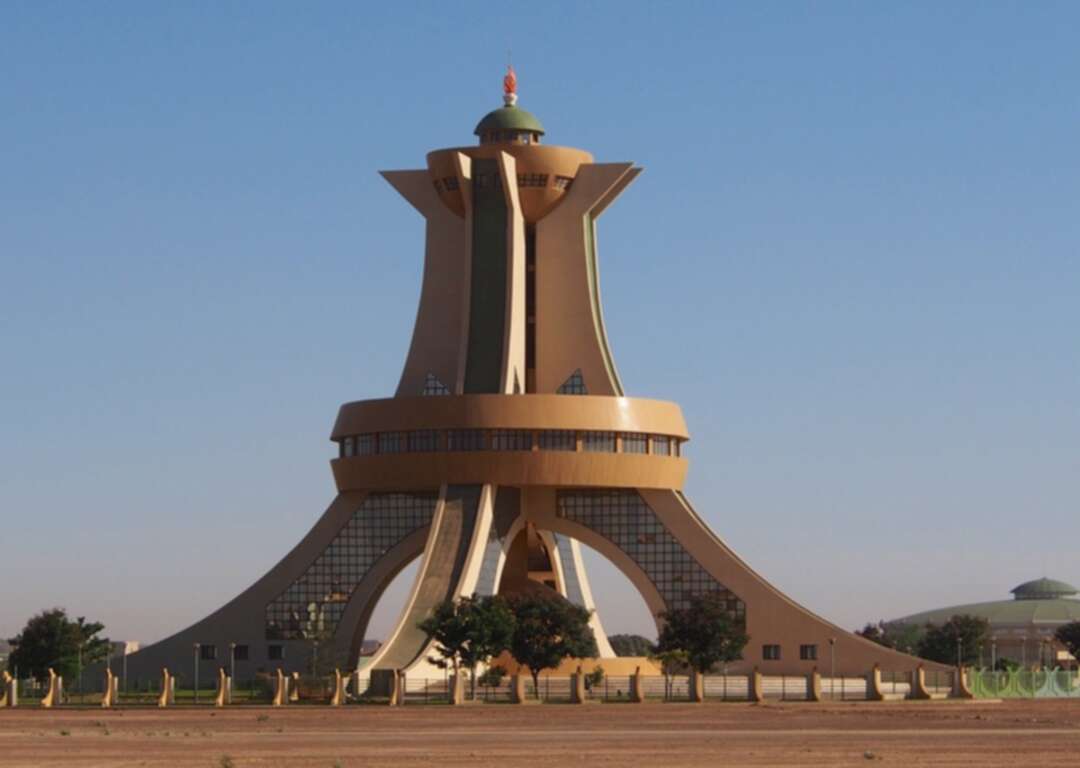 The US News reported according to Reuters that a convoy of French troops in Burkina Faso was stopped on route to Niger on Friday by a human barricade of protesters opposed to France's involvement in a regional conflict with jihadists.

Anger is rising in the former French colony over the inability of Burkinabe and international forces to prevent rising violence by Islamist militants. State security forces suffered their heaviest loss in years on Sunday when gunmen killed 49 military police officers and four civilians.

Hundreds of people massed on the road to block the French armoured vehicles' path in the city of Kaya, according to a Reuters reporter there. One held a handwritten sign that read: "Kaya says to the French army to go home."

The French vehicles eventually pulled off the road into an area protected by metal fencing, where they remained at the end of the afternoon. 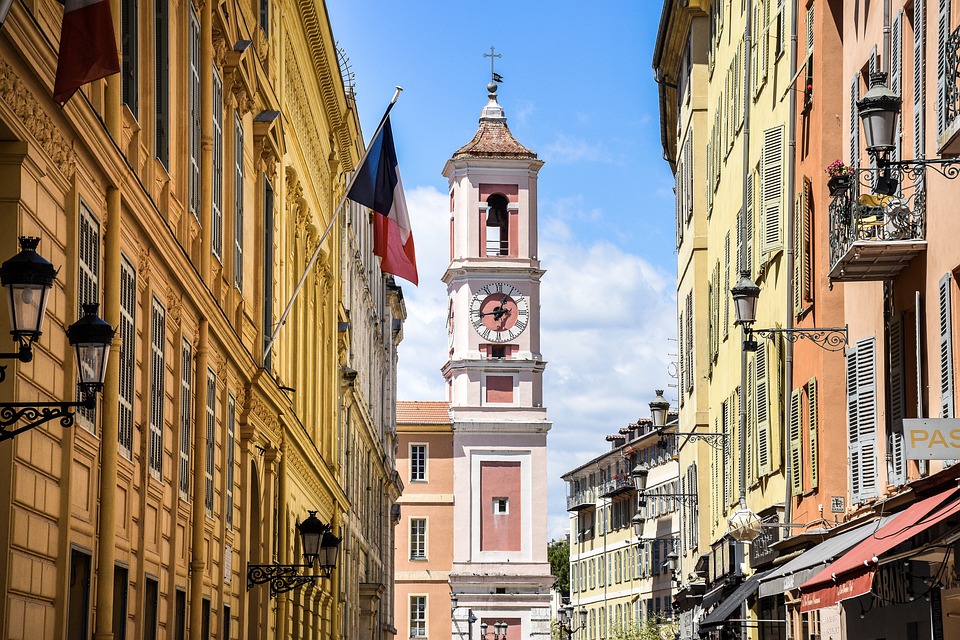 
Some of the protesters voiced conspiracy theories common in Burkina Faso and neighbouring countries, alleging that the French work with the militants.

Read more: At least 15 dead and 100 missing due to flash floods in India’s Andhra Pradesh state

One protester, Bassirou Ouedraogo, told Reuters, "We asked them to open their vehicles so that we have an idea of the contents," adding, "We know what is inside: suspect items."

Witnesses said, the convoy encountered similar protests in other towns, but had been able to continue until Kaya.

A source at the French embassy in the capital Ouagadougou and a French army source confirmed the situation in Kaya but did not give further details.


France intervened in neighbouring Mali in 2013 to beat back an Islamist insurgency that had seized the country's desert north and has since kept thousands of troops in the region.

But militants linked to al Qaeda and Islamic State have been able to strengthen their foothold and expand into countries such as Burkina Faso and Niger.

France is currently in the process of roughly halving its previous troop strength in the Sahel to about 2,500-3,000 soldiers as it looks to transfer more responsibility to local armies and a multinational European taskforce.