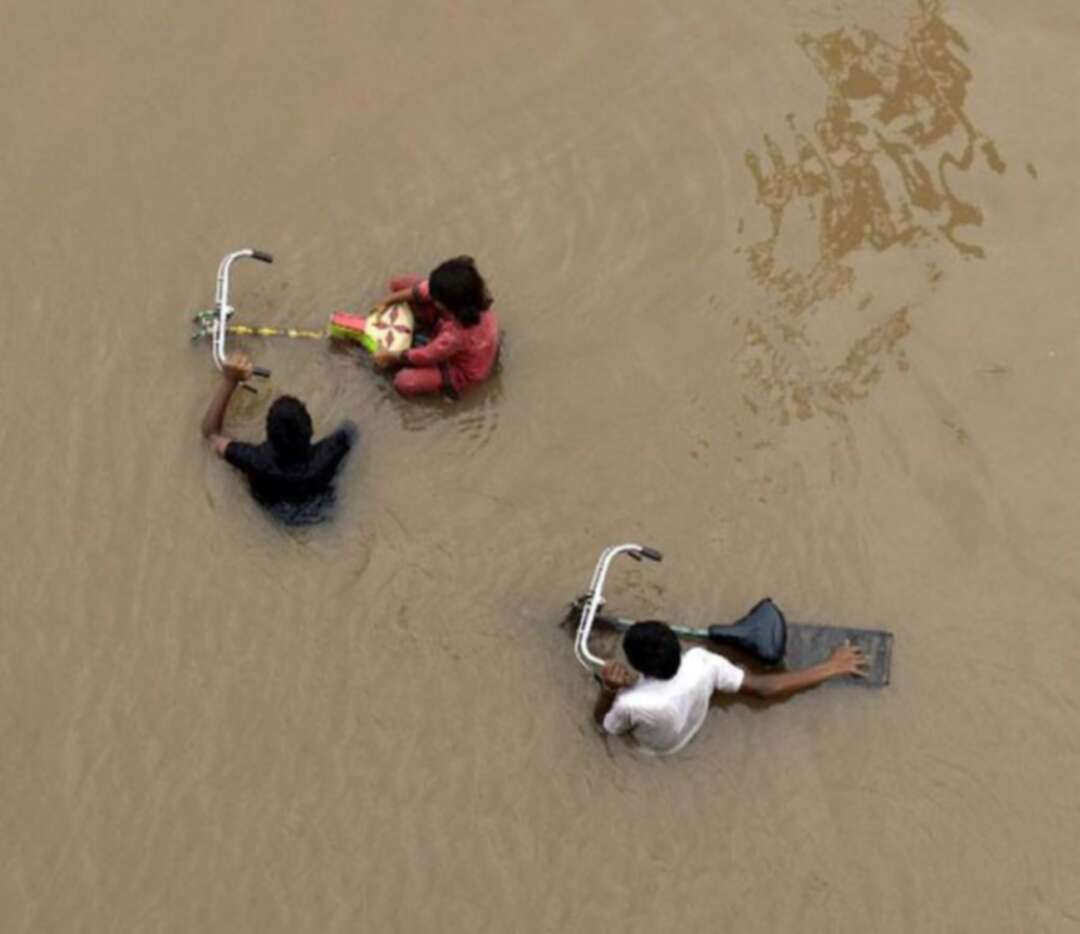 The Xinhua reported that local Indian media said on Thursday, at least 15 people died and over 100 others went missing in India's southern state of Andhra Pradesh due to flash floods following incessant rainfall.

It mentioned that the flash floods reportedly ravaged four districts in the state, namely Chittoor, Kadapa, Kurnool and Anantapur, throwing life out of gear. 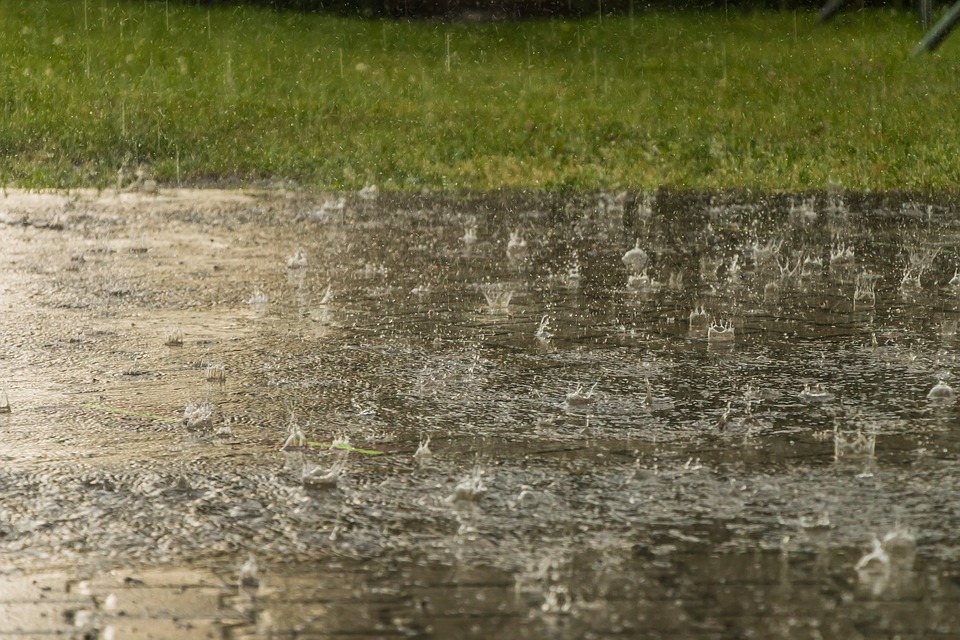 
According to the media reports, around seven teams of the National Disaster Response Force (NDRF) have been deployed in the floods-affected areas. Search and Rescue operations are on to find the missing persons.

Read more: More Australians think they will contract COVID-19 in the short-term future

Rail and road traffic in many areas in the state have been adversely affected due to the floods.