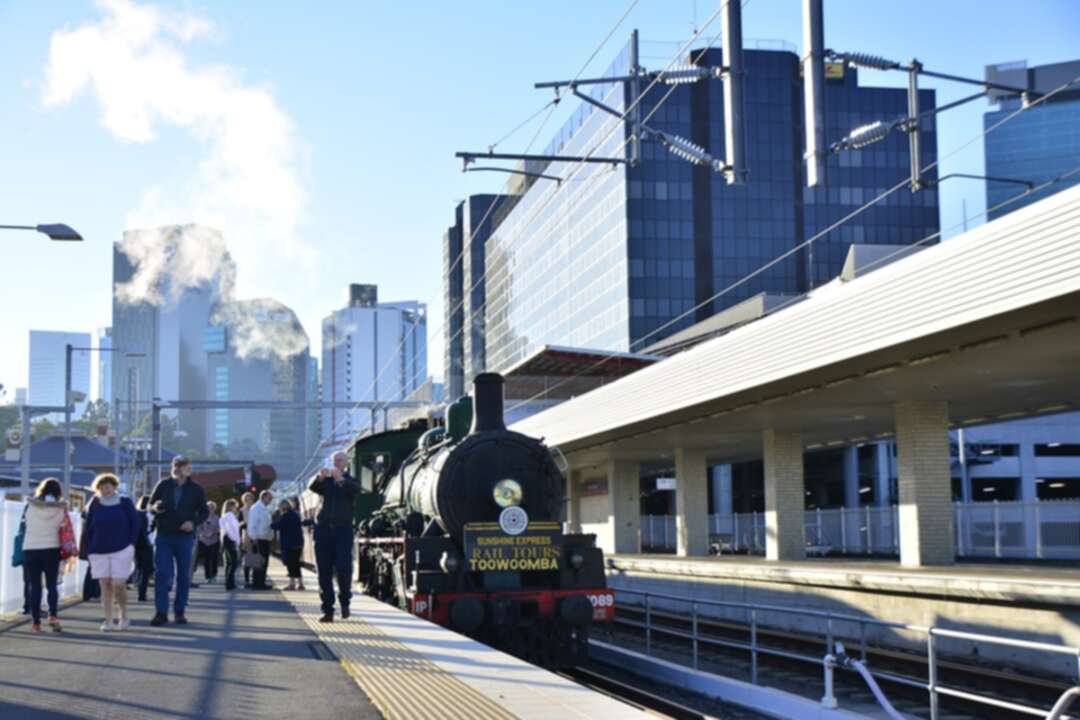 The Xinhua reported according to a news survey, more Australians than ever think they will contract COVID-19 in the short-term future despite the high vaccination rate.

It mentioned that researchers from Australian National University (ANU) recently published the latest edition of their study on the impact of the coronavirus pandemic across the country.

It found that 40 percent of Australians think they are likely or very likely to catch COVID-19 in the next six months -- the highest rate during the pandemic.

Nicholas Biddle, the co-author of the study from ANU's Center for Social Research, said fear of infection was four times higher than in April 2021. 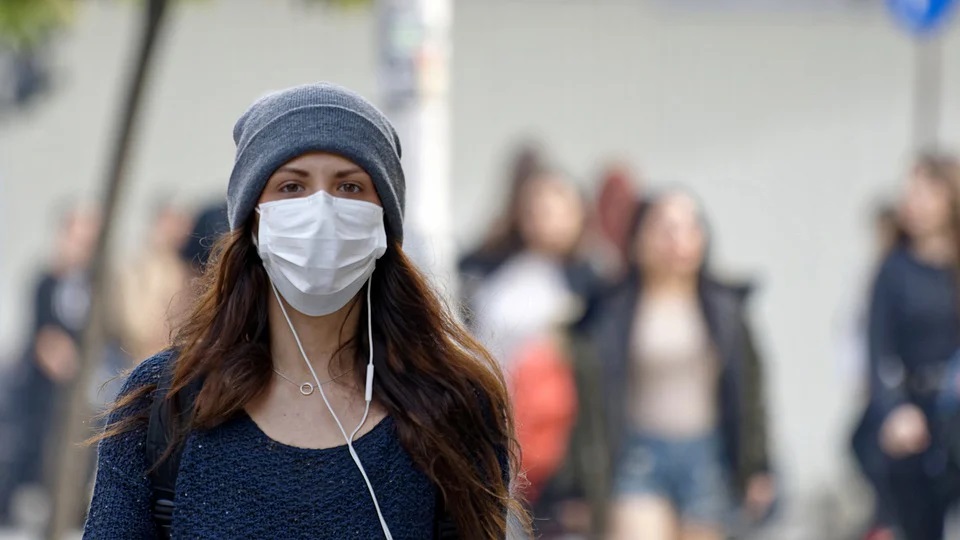 
He said: "This is a huge jump and shows that even though the vast majority of adult Australians are getting vaccinated against COVID-19, many of us think it is inevitable we will get the disease at some point in time, especially as the country opens up more and more."

The portion of respondents who said they are experiencing "severe mental stress" as a result of the pandemic also rose to an all-time high of 12.5 percent compared to the previous high of 10.6 percent in April 2020.

On Saturday morning, Australia reported 1,363 new locally-acquired cases as the country continues to battle the third wave of COVID-19 infections.

Read more: Kamala Harris the first woman to briefly get US presidential powers

The majority of new cases were in Victoria, the country's second-most populous state with Melbourne as the capital city, where 1,166 cases and five deaths were reported.

As of Friday, 91.4 percent of Australians aged 16 and over had received at least one vaccine dose and 84.9 percent were fully inoculated, according to the Department of Health.