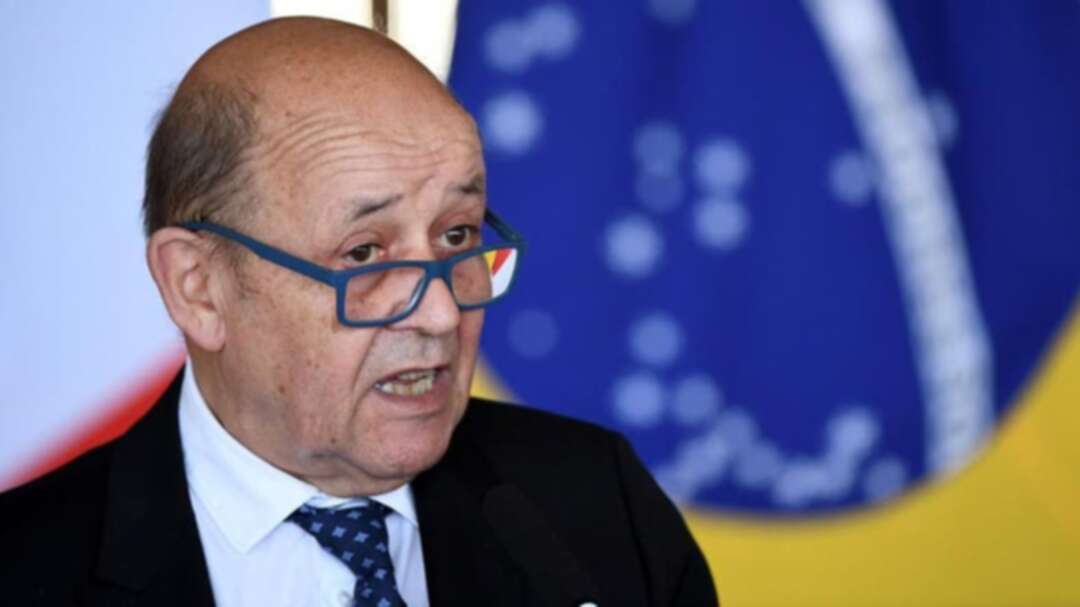 The foreign minister said that he will travel to Iraq to discuss a judicial framework that would enable extremists held in Syria to face trial.

At least three French women who were being held in a Syrian Kurdish-run camp for extremists’ families fell into the hands of ISIS on Tuesday, according to messages they sent to their lawyer, seen by AFP.

Several French women who had travelled to Syria to join ISIS and were captured when the extremists suffered military deafeat left a camp for the displaced in northeast Syria at the weekend, at the start of a Turkish offensive against their Kurdish captors.

The Kurdish administration in northern Syria claimed that Turkish bombardments near the camp in the northern town of Ain Issa led to 785 relatives of ISIS members fleeing.