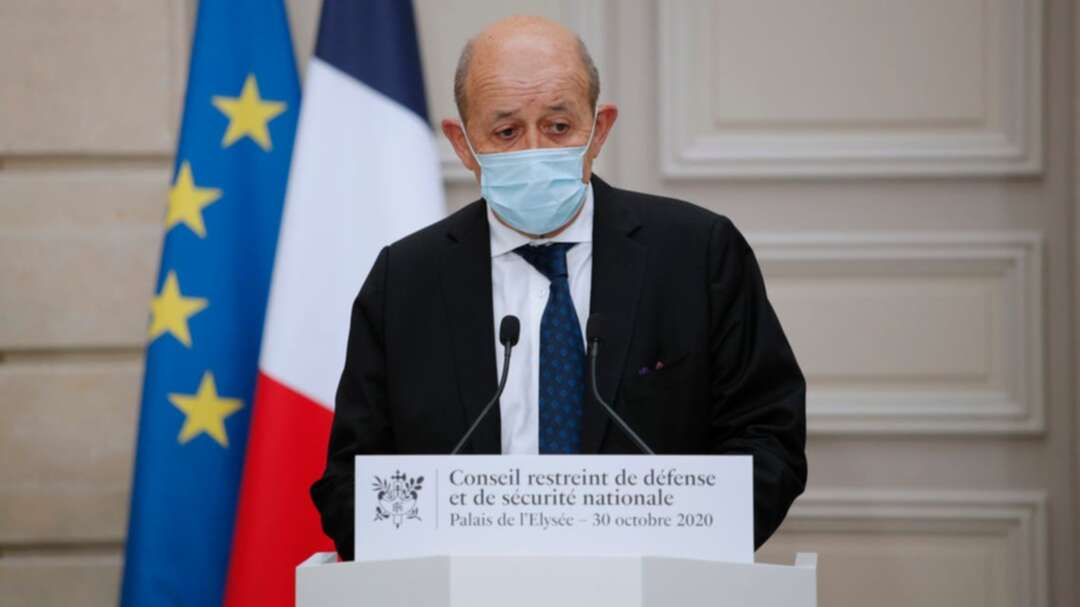 Europe must take action as Lebanon collapses, French Foreign Minister Jean-Yves Le Drian said, adding that he would press EU foreign ministers meeting on Monday to discuss solutions to the economic and political crisis in Beirut.

Paris has spearheaded international efforts to rescue the former French protectorate from its deepest crisis since the 1975-1990 civil war, but after seven months has failed so far to persuade squabbling politicians to adopt a reform roadmap or form a new government to unlock international aid.The crisis has accelerated in recent days, with the currency plunging in value and some grocery shops temporarily shutting for lack of supplies. 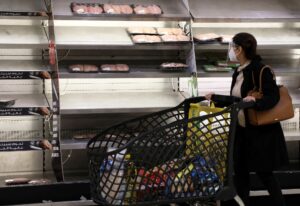 President Michel Aoun is scheduled to meet with Prime Minister-designate Saad al-Hariri later on Monday to try and break the deadlock in forming a government.

“France wishes that we discuss the Lebanon question,” Le Drian said as he arrived at the EU foreign ministers’ meeting.

“The country is drifting away, divided ... when a country collapses, Europe must be ready.” 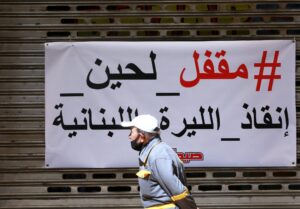 French and Western diplomats have said that after months of stalemate, France is now ready to discuss the prospect of sanctions, at EU or national level, on senior Lebanese officials, although it is not likely to be immediate.