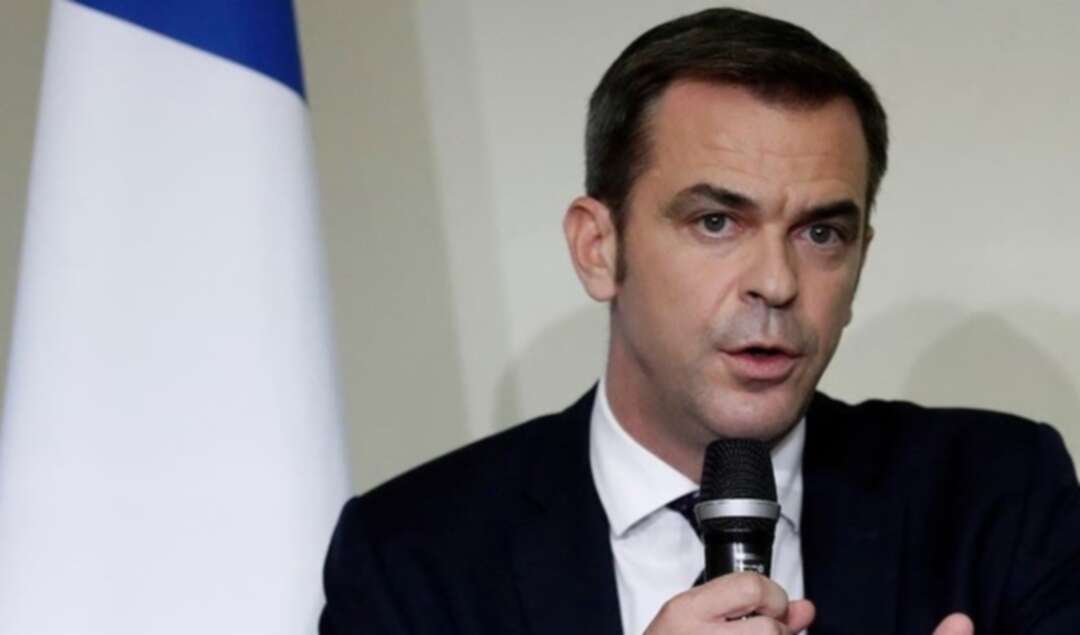 The COVID-19 situation in France is currently stable and the government was right to have decided against imposing a new national lockdown, Health Minister Olivier Veran said on Tuesday.

Veran also told France Info radio “it is possible and indeed preferable” that France would not have to be locked down again.

For three weeks we have had (on average) 20,000 new cases per day and 3,000-3,200 patients in intensive care units. It’s stable but high...It does not call for national lockdown measures,” Veran said.

The number of people in France who have died from COVID-19 infections rose by 458 on Monday to 79,423 - the seventh-highest death toll globally.

Unlike some of its neighbors, France has refrained from imposing a third national lockdown, hoping that a curfew in place since December 15 and a vaccination program that has now given shots to more than 2 million people will be enough to rein in the spread of the disease.

Veran said he expected that between 3.5 milllion and 4 million people in France would have received their first dose of a COVID-19 vaccine by the end of February.

Some health officials have however warned about the strain being placed on the hospital system and the impact of more contagious variants of the coronavirus.

“We are monitoring the progression of the South African variant, notably in {the French island of) Mayotte. We are considering increasing the protection of health workers in overseas territories,” he said.

South Africa decided to put on hold use of AstraZeneca’s COVID-19 shot in its vaccination program after data showed it gave minimal protection against mild-to-moderate infection caused by the country’s dominant coronavirus variant.