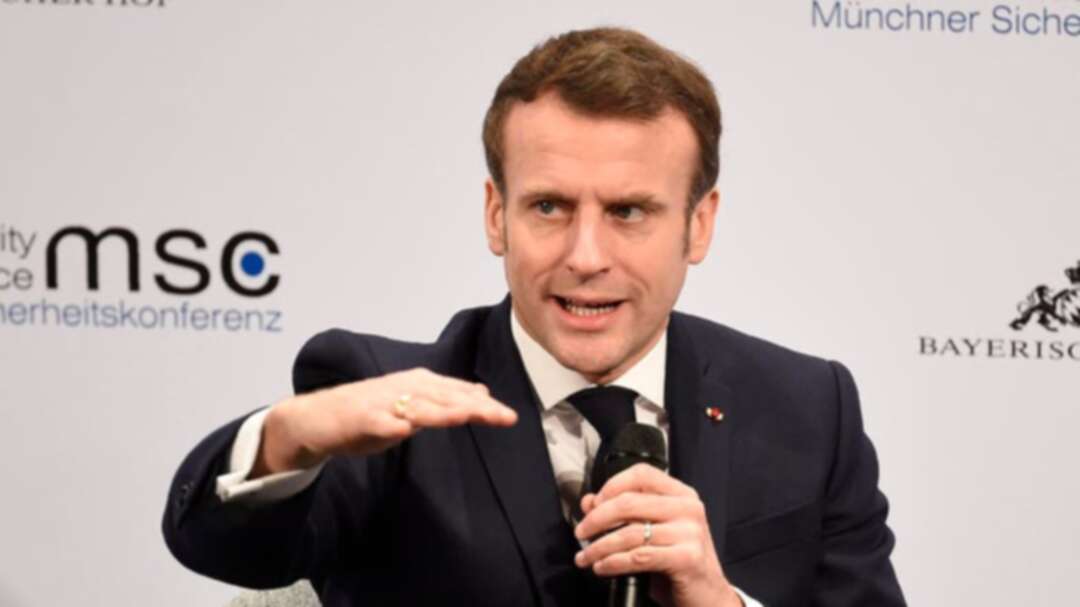 President Emmanuel Macron said Saturday France was growing “impatient” with the lack of German response to its push to strengthen the European Union after Brexit.

Asked at the Munich Security Conference if he was frustrated by Chancellor Angela Merkel’s silence on his proposed reforms, Macron said: “I’m not frustrated, I’m impatient.”

“We have a history of waiting for answers” from each other, he said. “What’s key in the coming years is to move much faster on issues of sovereignty on the European level.”