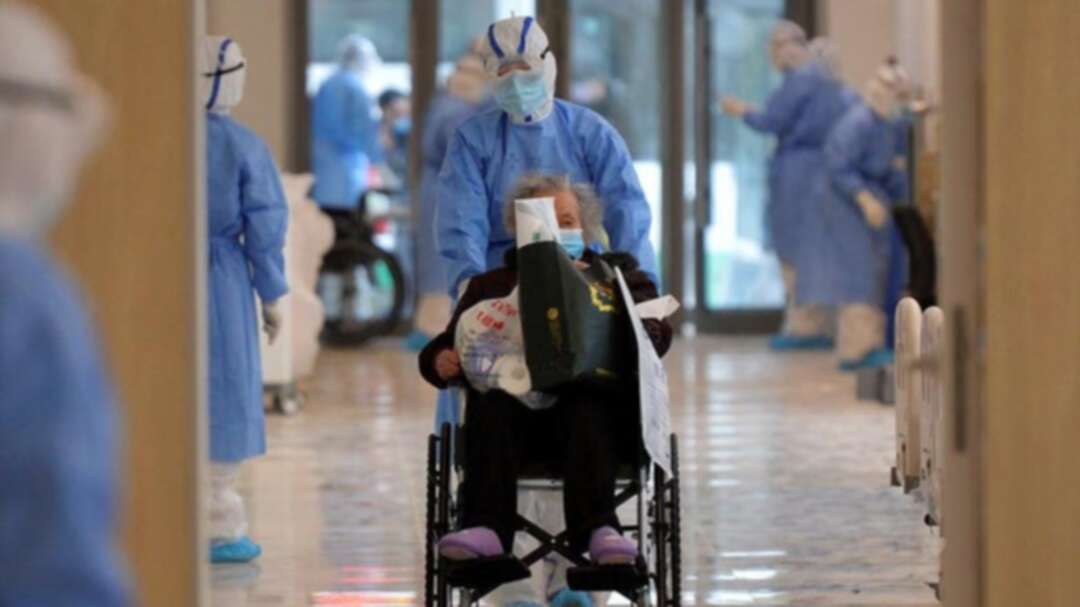 Medical worker in protective suit moves a novel coronavirus patient in a wheelchair at a hospital in Wuhan. (File photo Reuters)

An elderly Chinese tourist hospitalized in France has died of the coronavirus, becoming the first fatality in Europe, French Health Minister Agnes Buzyn said on Saturday.

France has recorded 11 cases of the virus, out of a global total of 63,851. The vast majority of those suffering from the virus are in China. The epidemic has killed almost 1,400 people.

Buzyn said she was informed on Friday that the 80-year old man, who was treated at the Bichat hospital in northern Paris since Jan. 25, had died of a lung infection due to the coronavirus.

Outside mainland China, there have been about 500 cases in some 24 countries and territories. Until the death in France, there had been three deaths outside China, with one in Japan, one in Hong Kong and one in the Philippines.