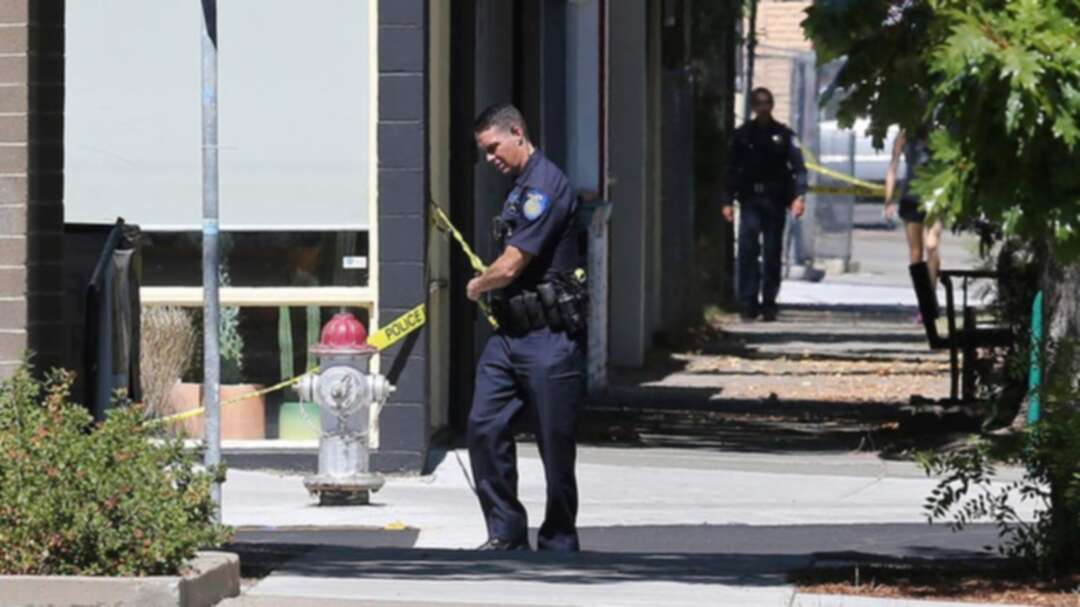 Four people died in a shootout following the theft of a United Parcel Service Inc truck and an attempted jewelry store robbery in a Miami suburb, the FBI and police said. (File photo AP)

Four people died in a shootout following the theft of a United Parcel Service Inc truck and an attempted jewelry store robbery in a Miami suburb, the FBI and police said late on Thursday.

Police said the two thieves and two by-standers were killed.

The incident began with an attempted robbery of a jewelry store in the Miami suburb of Coral Gables, in the city’s famed “Miracle Mile” shopping district about 4:15 p.m.

The shop owner confronted the robbers with a gun. At one point, a female employee of the store was slightly wounded by a ricocheted bullet, police said.

At least one bullet hit Coral Gables city hall, breaking a window and the building was put on lock-down, police said.

After the failed robbery the thieves stole a UPS truck, taking the driver hostage at gunpoint, and led police on a chase which ended in gunfire about 20 miles north of Miami in Miramar, police said.

The shootout started after the truck became stuck in traffic on the Interstate 75 highway. The two thieves were shot and killed, FBI agent George Piro told the media.

It was unclear if the hostage and bystander were shot by the robbers or in police crossfire, Hudak said.

UPS said in a statement to Reuters that it was saddened by the incident, which the company described as a “senseless act of violence”.

No names of the deceased were immediately released.