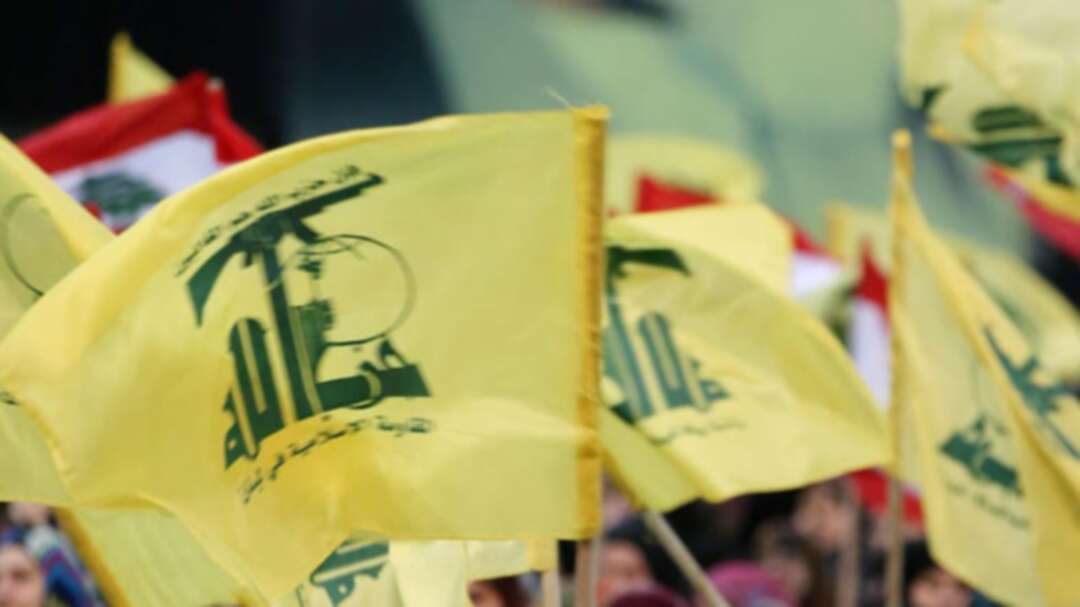 It is not yet clear whether Hatoum was murdered or had committed suicide, the reports said. (File photo AP)

Former Hezbollah official Ali Hatoum has been found dead inside his apartment in the southern suburbs of Beirut, several local Lebanese outlets reported on Sunday.

State-run Lebanese National News Agency confirmed the news although it only gave the initials of the man. It added that security forces immediately opened an investigation and were awaiting the arrival of a forensic doctor to determine the cause of death.

Hezbollah and the Israeli army exchanged cross-border fire last Sunday after a drone attack in a Hezbollah-controlled Beirut suburb in the fiercest shelling exchange between the two adversaries since the 2006 Lebanon war.

Hezbollah had blamed Israel for the drone attack and its leader Hassan Nasrallah warned that it could be a precursor to assassination attacks by Israel.