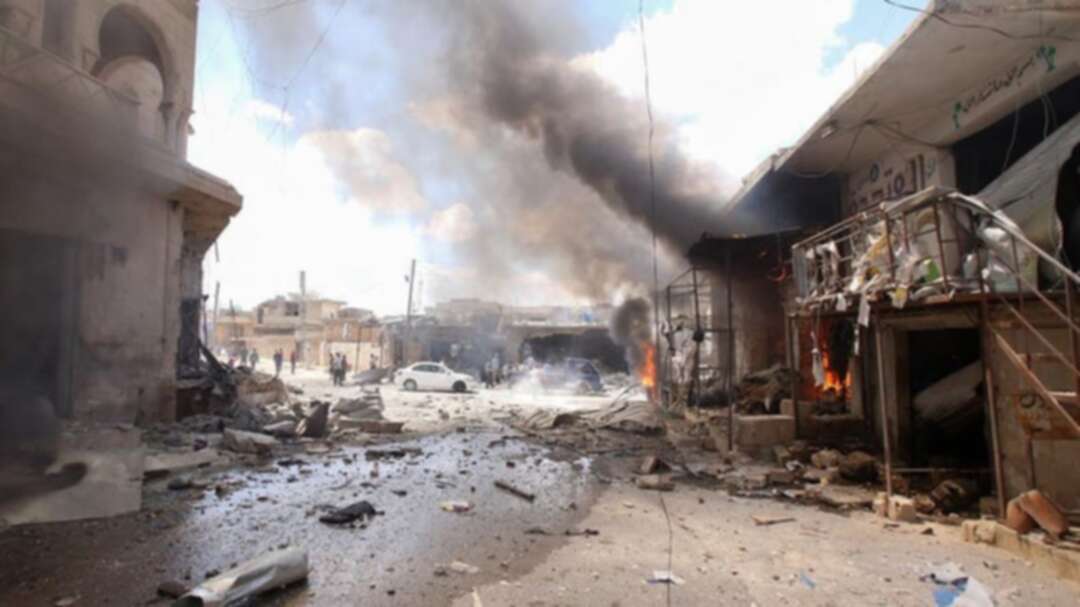 It was not clear who carried out the raids in the region of al-Bukamal near the border with Iraq, according to the Syrian Observatory for Human Rights.

The strikes come the same day as the Lebanese terrorist organization Hezbollah claims to have downed an Israeli drone in neighboring Lebanon amid heightened tensions in the region.

In August, the Israeli military attacked targets near Syria's capital of Damascus in what it said was a successful effort to thwart an imminent Iranian drone strike on Israel, stepping up an already heightened campaign against Iranian military activity in the region.

Iran's Islamic Revolutionary Guard Corps and Iranian proxy Hezbollah have been fighting alongside the al-Assad regime in the Syrian war.