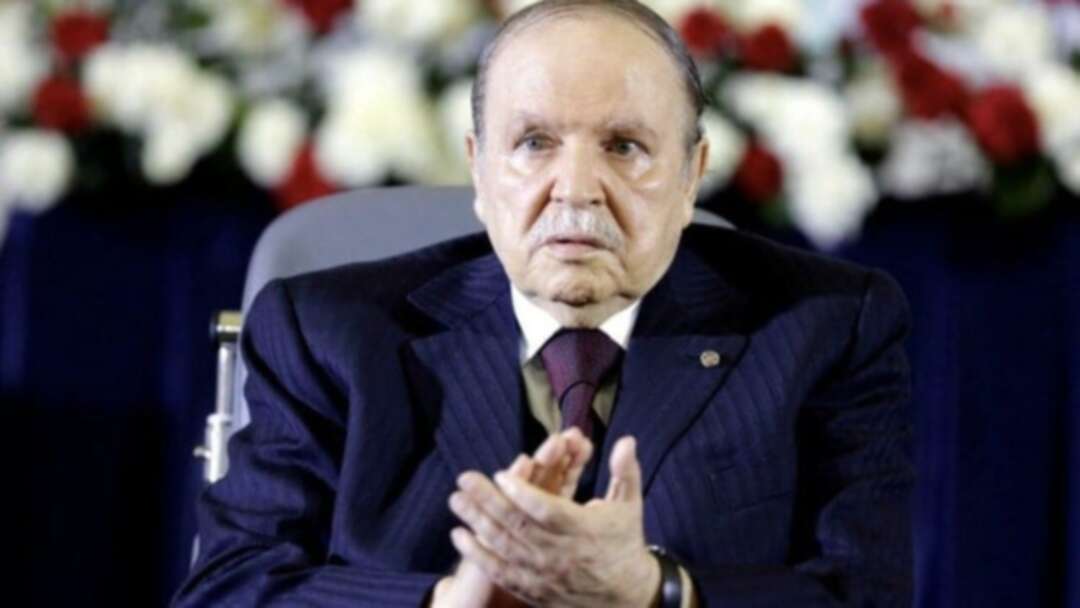 The BBC reported, the former president of Algeria, Abdelaziz Bouteflika, has died after a long illness at the age of 84.

According to the BBC, Bouteflika led the country for almost two decades, stepping down in 2019 after his bid for a fifth term in office led to massive street protests.

It said, he played a key role in Algeria's war of independence in the 1950s and 60s.

The BBC added that in 1999, as Algeria emerged from a brutal civil war that killed almost 200,000 people, he became president at the urging of the military.

Bouteflika had rarely been seen in public since a stroke in 2013, which affected his speech and mobility.

After Algeria's independence from France in 1962, he became the world's youngest minister of foreign affairs in his mid-twenties, a record that still stands.

He would hold the job for 16 years, and was an active member of the UN. As president of the general assembly in 1974, he invited Palestinian leader Yasser Arafat to address the UN governing body - an unprecedented and ground-breaking move. 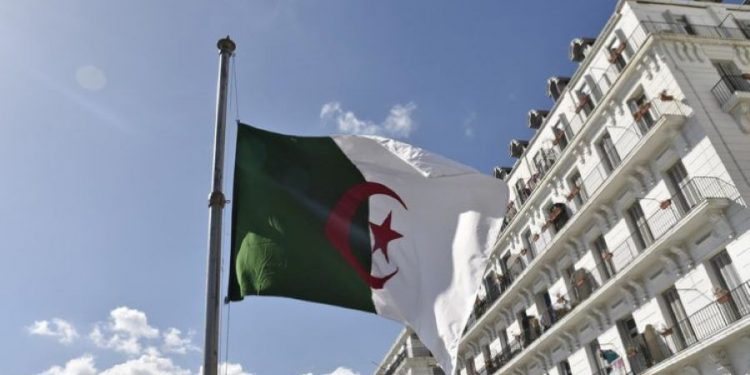 He also insisted China should have a UN seat, and stood against apartheid in South Africa. He is credited with giving a young Nelson Mandela his first military training.

Bouteflika passed part of the 1980s in exile, avoiding corruption charges that were ultimately dropped.

He returned home in the 1990s and took office in 1999 - Algeria's first civilian leader in more than three decades.

The man known as "Boutef" managed to broker peace between the army and armed Islamist militants who were fighting the country's civil war.

In 2008, he initiated a change in Algeria's constitution which removed the two-term limit for presidents - and was duly re-elected twice, despite circling fraud charges.

Read more: Diamonds expected to boost economy of the African city of Botswana

His final public appearance was in 2017, four years after his stroke, when he inaugurated a metro station and the newly renovated Ketchaoua mosque in Algiers. By this time, his younger brother Said Bouteflika was widely viewed as the country's real ruler behind the scenes.

When it was announced that the ailing president would run for a fifth term in 2019, protests spread across the country.

They snowballed into full-blown nationwide weekly demonstrations, unlike any Algeria had seen before.

After initially vowing to postpone elections and step down within a year, Bouteflika was forced to resign.

That would be the last time most Algerians saw the man who held the presidency for 20 years.