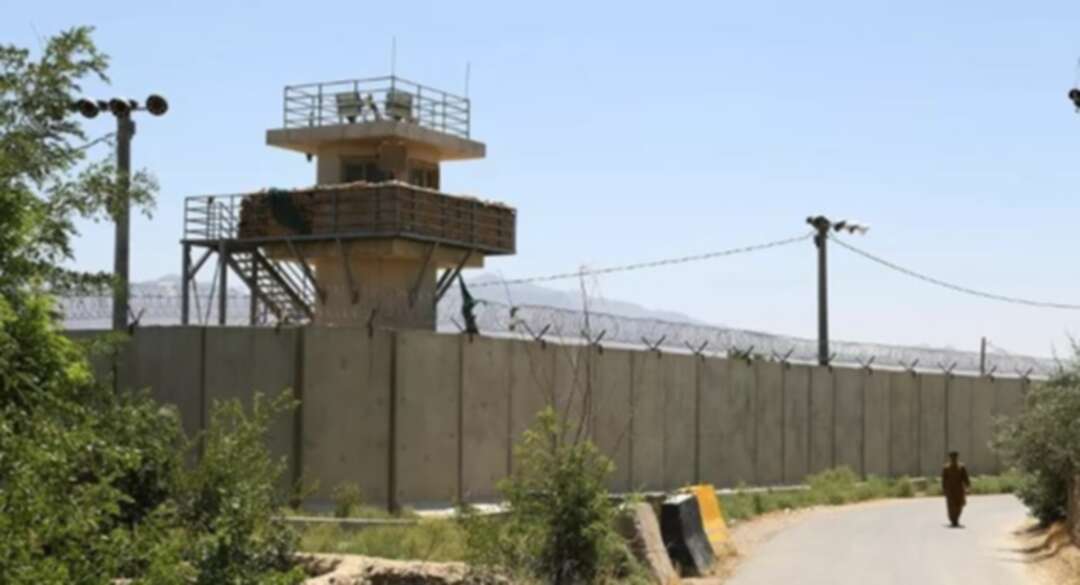 Sputnik reported, citing Afghanistan’s district administrator for Bagram as saying to AP that, the Bagram Air Base outside of Kabul, Afghanistan, has seen looting after American troops handed it over to the Afghan forces, according to Darwaish Raufi. Afghanistan

Raufi said that dozens of looters entered the base on early Friday shortly after the Americans left. They stormed through unprotected gates, ransacked several buildings, and were later arrested by law enforcement.

“They were stopped and some have been arrested and the rest have been cleared from the base,” Raufi told The Associated Press. "Unfortunately the Americans left without any coordination with Bagram district officials or the governor’s office." Afghanistan

According to Raufi, Afghan security forces are in control of "both inside and outside of the base".

The looters invaded the base following the departure of American troops, with Pentagon spokesman John Kirby confirming that control of Bagram Air Base had been handed over to Kabul. The withdrawal marks the end of some 20 years of Afghanistan's largest airbase hosting American troops.

The move was praised by the Taliban*, with a spokesperson affirming that it was a positive step in the interests of both Washington and Kabul in achieving peace and security in the country. The departure of US forces in Afghanistan was directed by US President Joe Biden, with the goal to complete the withdrawal by September. Afghanistan

As A Result Of Heatwave, Wildfires Fuelled By Lightning Strikes Engulf Western Canada At Least 19 Missing As Mudslide West Of Tokyo Hits Houses