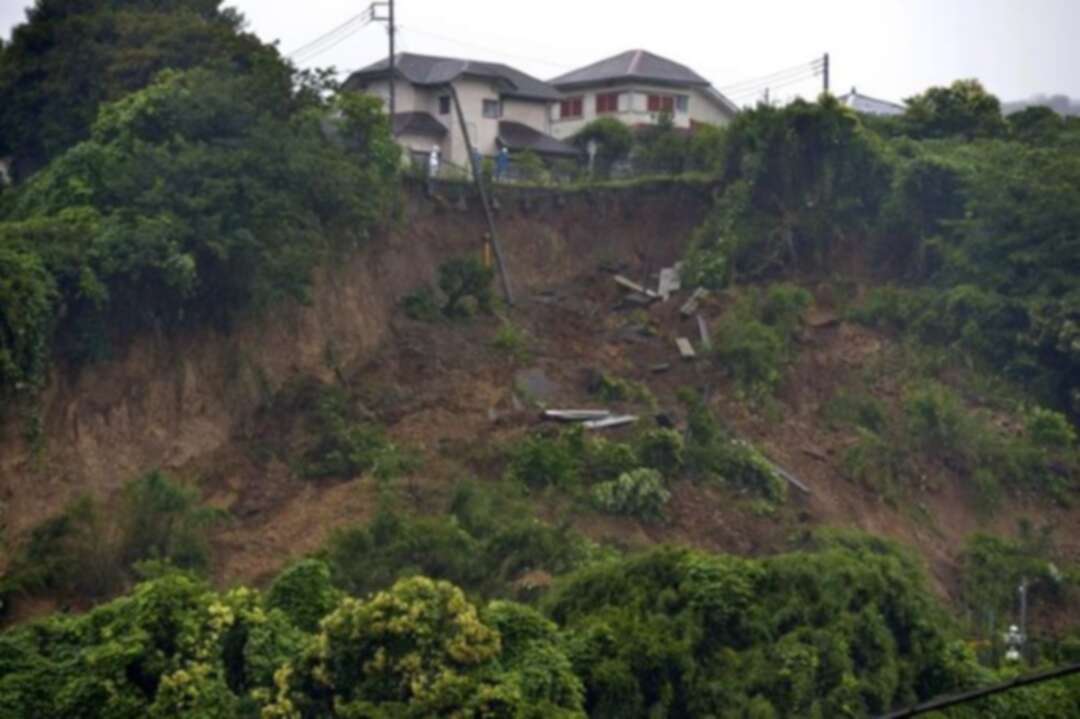 AP reported that a powerful mudslide carrying a deluge of black water and debris crashed into rows of houses in a town west of Tokyo following heavy rains on Saturday, leaving at least 19 people missing, officials said. Mudslide West

Sugiyama said some people in the area are believed to have evacuated but no further details were immediately known.

Television footage showed a powerful, black mudslide slide down a mountainside, knocking down and crushing houses in its way, as helpless neighbors watched in horror, some recording on their phones.

Heavy rain has been lashing across Japan since earlier this week, causing rivers to swell in central and the Tokyo region, and increasing the risk of landslides. Mudslide West