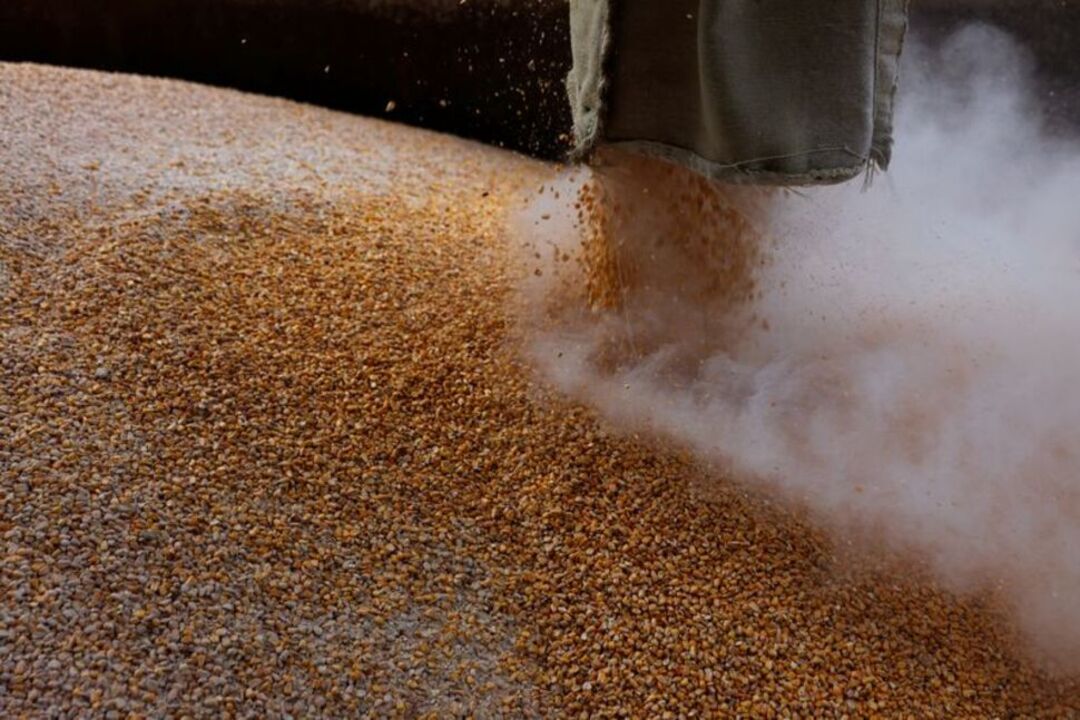 FILE PHOTO: Grain is loaded on a truck at the Mlybor flour mill facility in Chernihiv region, Ukraine, May 24, 2022. REUTERS/Edgar Su/File PhotoReuters

A ship carrying 7,000 tonnes of grain has sailed from Ukraine's occupied port of Berdyansk, the region's Moscow-appointed official said on Thursday (June 30), marking the first grain shipment since the start of hostilities.

Evgeny Balitsky, the head of the pro-Russia administration, said on Telegram: "After numerous months of delay, the first merchant ship has left the Berdyansk commercial port, 7,000 tonnes of grain are heading toward friendly countries.”

Russia's Black Sea ships "are ensuring the security" of the journey he said, adding that the Ukrainian port had been de-mined.

Berdyansk is a port city in the region of Zaporizhzhia in southeastern Ukraine.

Ukraine has accused Russia and its allies of stealing its grain, contributing to a global food shortage caused by grain exports blocked in Ukrainian ports, the Anews reported, citing the AFP.

It said that the southern Ukrainian regions of Kherson and Zaporizhzhia have been largely under Russia's control since the first weeks of Moscow's military intervention, and are now being forcefully integrated into Russia's economy.

Ukraine produces about a fifth of the world's high-grade wheat and 7 percent of all wheat.

Madrid summit: NATO to monitor migration as risk of instability to alliance members UK to send military experts to counter Russian influence in Bosnia and Herzegovina