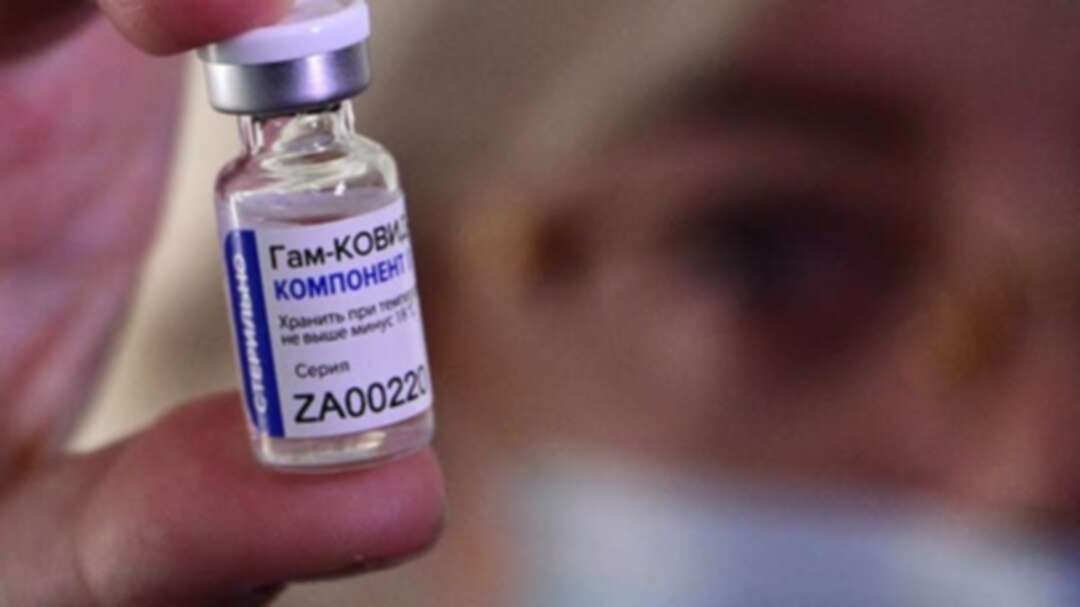 A medical worker shows a vial with Sputnik V (Gam-COVID-Vac) vaccine against the coronavirus disease during the vaccination of medics at a clinic in the far eastern city of Vladivostok. (File photo: AFP)

The UAE’s NCEMA tweeted: “After the results of its effectiveness, and in triggering a strong antibody response against #Covid19 virus, #UAE approves Russia’s Sputnik vaccine for emergency use.”

As of last week, the Russian Direct Investment Fund (RDIF), which has helped finance the development of the Sputnik V vaccine, announced that 1.5 million people worldwide had received the Russian vaccine.The UAE has been ranked among the top countries in the world for its vaccination campaign. The country aims to vaccinate over 50 percent of its population, amounting to approximately 9 million, before the end of March 2020.

Here is what you need to know about the Sputnik V vaccine.

How reliable is it?

The developers of the Sputnik V vaccine have claimed that it is 95 percent effective. A statement issued by the state-run Gamaleya research center and the RDIF cited that the clinical trial data was obtained 42 days after volunteers were administered the first dose. However, the number of cases used was not disclosed.

According to the developers of the vaccine, some of the side effects of the Sputnik V shot include a fever (of 38 degrees Celsius), muscle pain and headaches, noting that this only affected 15 percent of the vaccine recipients.

“Scientists from Gamaleya have been working with adenovirus vector vaccines since the 1980s and have become world leaders in the development of this kind of vaccine,” the official Sputnik V website said.

Which other countries are using it?

Aside from the UAE and Russia, the Sputnik V was also approved by Hungary on Thursday, making it the first EU member state to approve the Russian vaccine. This will probably cause other member states to follow suit.

According to market and consumer data provider Statista, over 50 countries have placed orders for the Sputnik V. As of January 2021, the vaccine is also being used in Belarus, Argentina, Bolivia, Palestine, Algeria and Serbia. Russia had apparently applied for prequalification of the vaccine at the World Health Organization (WHO) to make it more readily available worldwide.

“In the following weeks, approx. 10 countries are intending to register the vaccine in own jurisdiction,” the vaccine’s official website read. “50+ EMEA and LATAM countries have so far applied for Sputnik V vaccine.” 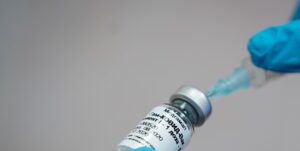 A nurse prepares Russia's Sputnik-V vaccine against the coronavirus disease (COVID-19) for inoculation in a post-registration trials stage at a clinic in Moscow, Russia September 17, 2020. (Reuters)

Compared to other vaccines, it is not widely available yet, but it was among one of the first to be developed, after the Chinese ones.

The Sputnik is a conventional DNA vaccine, Galit Alter, professor of medicine at the Ragon Institute of MGH, MIT and Harvard said to National Public Radio (NPR) in the US. In contrast to RNA-based products such as the Pfizer and Moderna vaccines, Sputnik is built around an adenovirus.

“What we know about these vaccines is they are incredibly safe. They are not virulent, and they are wonderful delivery platforms for vaccination,” she added.