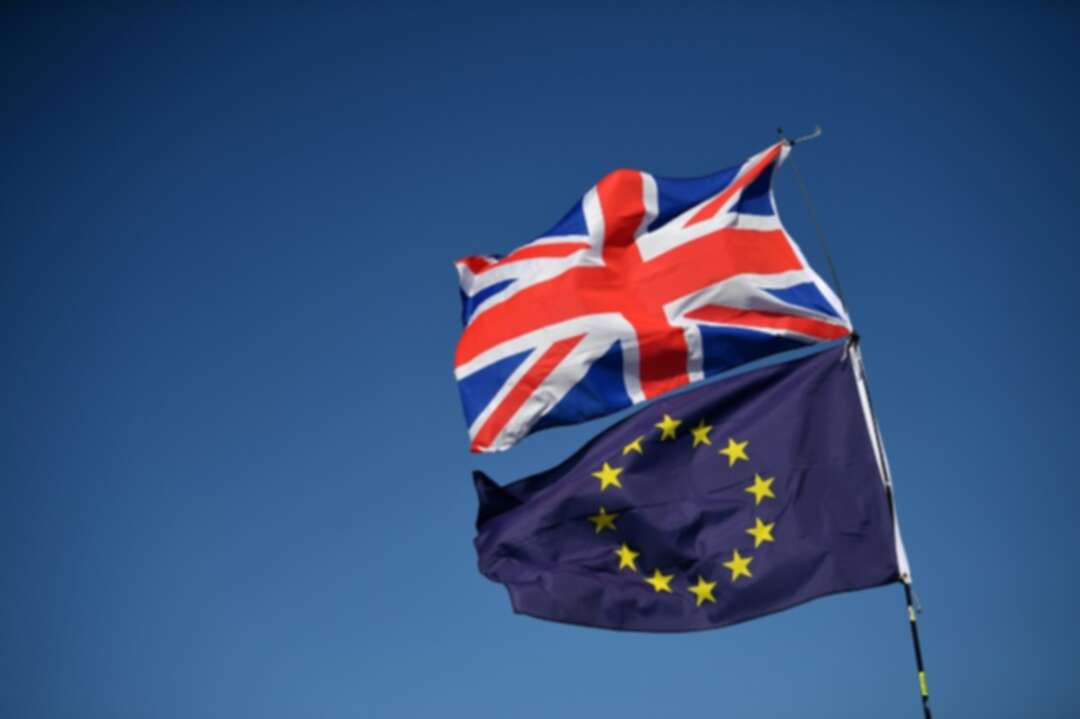 A Brexit deal could yet be reached this week, the chief EU negotiator said Tuesday, but member states warned they will not allow Britain to open a back door to their single market.

British and EU officials are scrambling to draft a deal on Britain's exit terms before the European summit on Thursday, as Prime Minister Boris Johnson seeks to fulfil his vow to take Britain out on October 31.

European diplomats said Britain has already given ground on customs rules for Northern Ireland, but must go further quickly if a deal is to be done this month.

As he arrived in Luxembourg to brief the other 27 EU states on the progress of the closed-door talks, chief EU negotiator Michel Barnier struck a cautiously upbeat note.

"This work has been intense all along the weekend and yesterday because even if the agreement will be difficult -- more and more difficult to be frank -- it's still possible this week," Barnier told reporters.

"Obviously any agreement must work for everyone -- the whole of the United Kingdom and the whole of the European Union. Let me add also that it is high time to turn good intentions into legal text."

A European diplomat told AFP that the "goal" was to get a draft text of a deal ready later in the evening Tuesday, but warned: "Time is running out, but the window for agreement is still narrowly open."

Another diplomat explained that if Britain wants a deal agreed at the summit this week, then a text would need to be ready "today or tomorrow morning" to allow EU and member state parliamentary procedures to be completed.

After weeks of gloom and growing fears Britain would crash out of the bloc with no divorce arrangements in place, the last few days have given a glimmer of hope that an agreement can be reached -- though there has so far been no decisive breakthrough.

More than three years after Britain's 2016 referendum vote to leave, talks remain stuck on how to avoid customs checks on the border between British-ruled Northern Ireland and EU-member Ireland.

The EU has reservations about London's proposed customs arrangements and the role for Northern Ireland's Stormont assembly in giving consent to the plans.

"It's not done yet but we're trying. The British want a deal and they have moved on customs and Stormont," a senior European diplomat told AFP, referring to the role of the Northern Irish provincial assembly.

"We'll have to see if it's enough to be turned into a legal text. We must be cautious."

Talks on Monday went on to 11pm, according to a British spokesman, who said there had been "back and forth and new texts... shared by both sides".

With no majority in parliament, Johnson is reliant on support from other parties, particularly his coalition partner, the small Northern Irish Democratic Unionist Party (DUP).

The prime minister held talks with the DUP leadership on Monday in a bid to win them round.

Johnson on Monday repeated that Britain would come out on October 31 and not seek another delay to Brexit, but this hangs on the outcome of the ongoing talks.

If he cannot get reach a deal by Saturday, Johnson will fall foul of a British law demanding he ask the EU to postpone Brexit for a third time rather than risk a potentially disastrous "no deal" departure.

European ministers arriving to hear from Barnier insisted Britain still had to give more ground on its customs plans to protect the integrity of the EU single market from potential smuggling.

"For the Netherlands it is extremely important that there is no unfair competition from outside the EU using the Irish-Northern Irish border," Dutch Foreign Minister Stef Blok said.

"The UK proposal contained some steps forward, but not enough that the internal market will be protected."

While London insists it will brook no more delays to Brexit, Finnish Prime Minister Antti Rinne suggested late on Monday that talks could continue after this week's EU summit.

"In my opinion, it is virtually impossible for us to reach agreement before the meeting. We need to have more time and negotiate after the meeting," Rinne, whose country currently holds the EU presidency, told reporters in Helsinki, quoted by news agency STT.

British Brexit Minister Stephen Barclay joined Barnier in Luxembourg in what was seen as a positive sign for progress in the talks -- which have been shrouded in secrecy since the weekend as the two sides seek to avoid potentially damaging leaks.

"The talks are ongoing. We need to give them space to proceed but detailed conversations are under way and a deal is still very possible," Barclay said as he arrived.