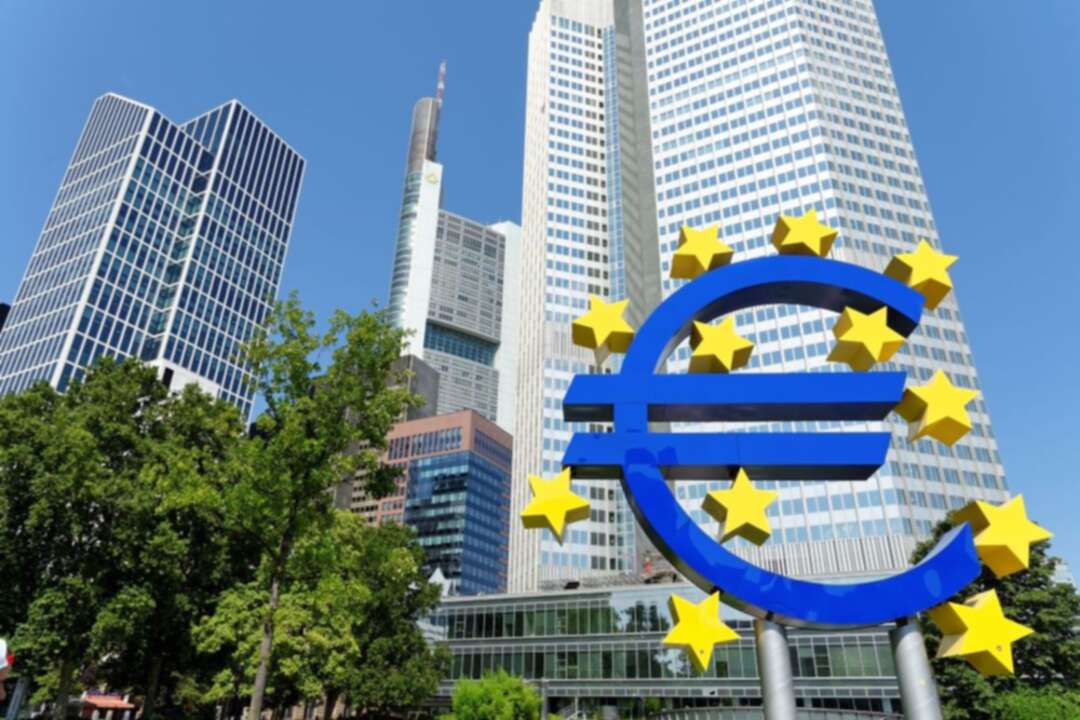 The Xinhua reported that in a debate on Afghanistan on Thursday, foreign ministers of the European Union (EU) discussed how to engage with the Taliban, in particular humanitarian aid and a possible tide of Afghan refugees.

"The purpose of the meeting is to try to reach an agreement on coordinated engagement with the Taliban on the basis of certain conditions, and on the possibilities of cooperation with regional players," the bloc's foreign policy chief Josep Borrell told journalists before the start of the informal meeting in Slovenia.

This does not mean recognition, Borrell stressed. "This requires cooperation with the Taliban."

It is important for Germany to set certain conditions, such as the formation of an inclusive government, the protection of human rights and women's rights, and that Afghanistan does not again become a haven for terrorists, said German Foreign Minister Heiko Maas during the meeting. 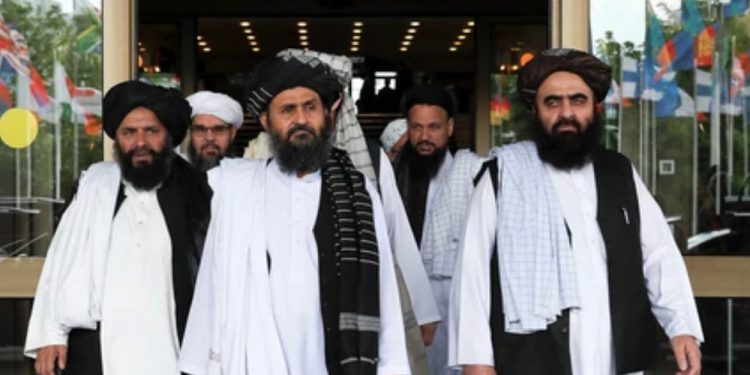 Luxembourg's Foreign Minister Jean Asselborn stressed that the Taliban must be aware that without international assistance, the country will collapse.

"Europe cannot be a positive Europe if it limits the number of refugees," he said. The need to allow Afghans at risk to come to Europe was underlined by several other EU foreign ministers.

However, Hungarian Foreign Minister Peter Szijjarto disagreed, saying that Afghans should not be encouraged to leave the country without restrictions. Polish Foreign Minister Zbigniew Rau agreed with him.

On Friday, the ministers will discuss EU-China relations, the EU's approach towards the Gulf countries and EU cooperation with the Indo-Pacific region. Indian Foreign Minister Subrahmanyam Jaishankar will present his views at the meeting.