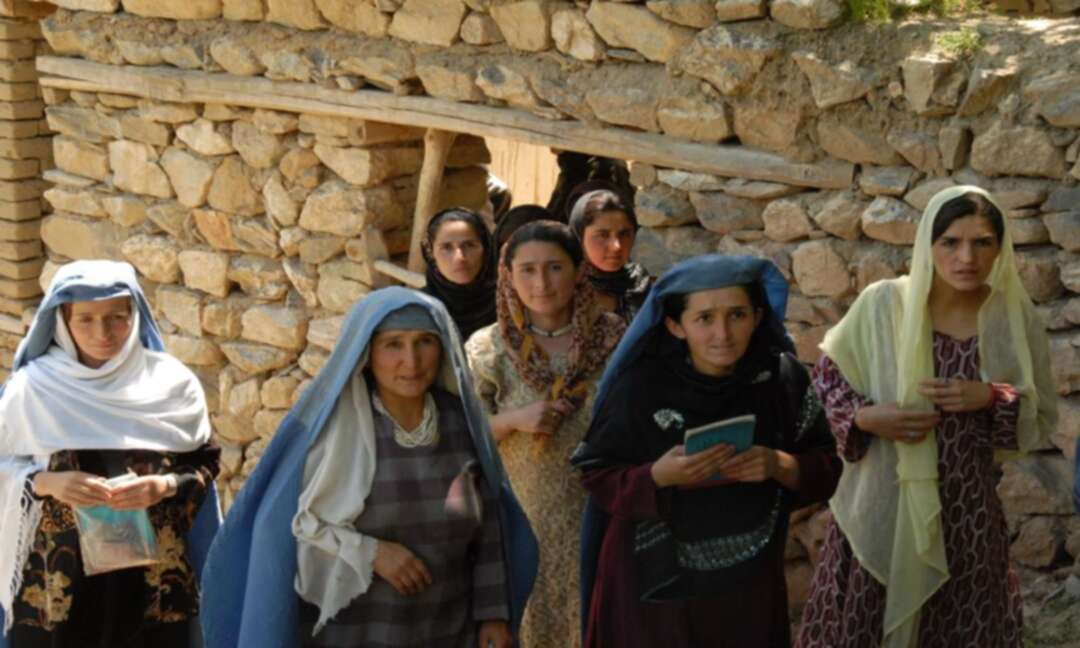 The Dawn news website reported, the Taliban said on Thursday they were close to forming a new government, as dozens of women held a rare protest for the right to work under a new regime that faces enormous economic hurdles and deep public mistrust.

The militants, who have pledged a softer brand of rule than during their brutal reign of 1996-2001, must now transform from insurgent group to governing power.

According to the Dawn, the announcement of a cabinet, which two Taliban sources told AFP may take place on Friday following afternoon prayers, would come just days after the chaotic pullout of US forces from Afghanistan, ending America’s longest war with an astounding military victory for the group.

The news website said that all eyes are on whether the Taliban can deliver a cabinet capable of managing a war-wracked economy and honour the movement’s pledges of a more “inclusive” government. 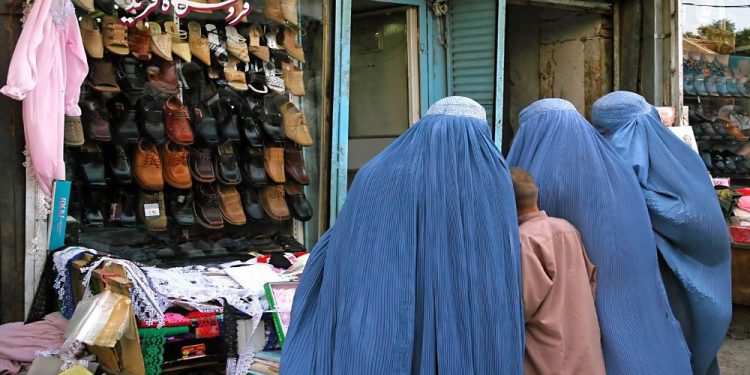 Speculation is rife about the make-up of a new government, although a senior official said on Wednesday that women were unlikely to be included.

The Dawn reported, senior leader Sher Mohammad Abbas Stanikzai — a hardliner in the first Taliban administration — told BBC Pashto in an interview that while women could continue working, there “may not” be a place for them in the cabinet of any future government or any other top post.

In the western city of Herat, some 50 women took to the streets in a rare, defiant protest for the right to work and over the lack of female participation in the new government.

The Dawn mentioned according to an AFP journalist who witnessed the protest, the demonstrators chanted in unison “It is our right to have education, work and security.”

They added, “we are not afraid, we are united.”

One of the organisers of the protest, Basira Taheri, said she wanted the Taliban to include women in the new cabinet.

“We want the Taliban to hold consultations with us,” Taheri said. “We don’t see any women in their gatherings and meetings.”