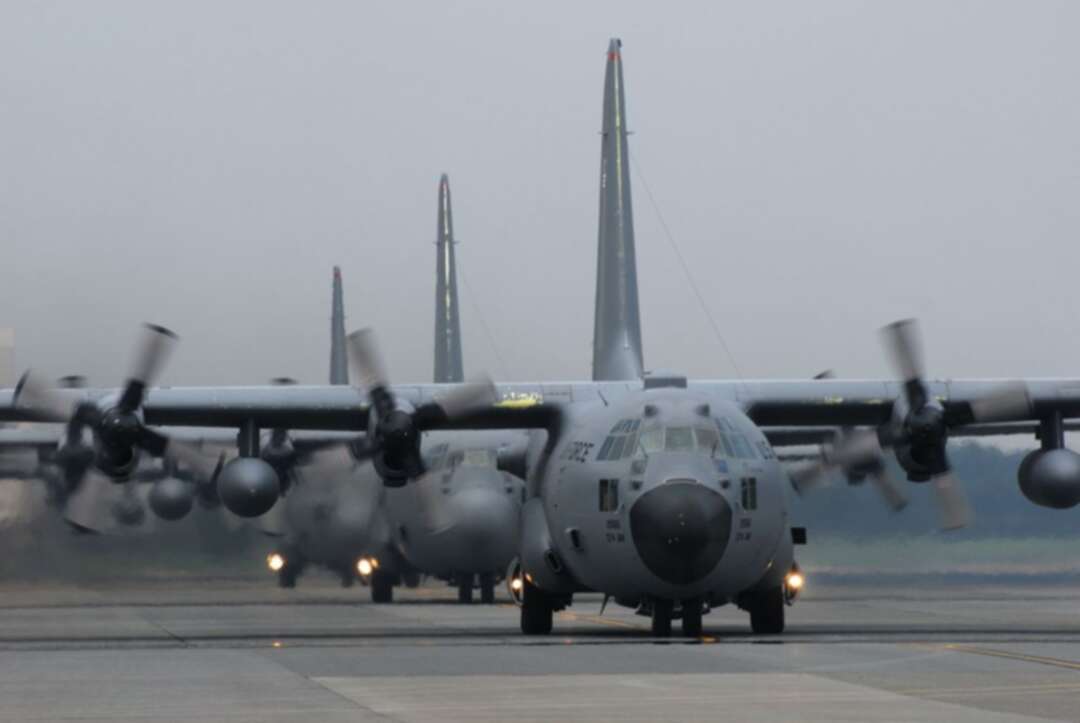 The Xinhua reported, the Egyptian military said on Thursday that Egypt is holding the Bright Star joint military drill with 21 countries after one-year delay due to the COVID-19 pandemic.

It t said in a statement, the drill, held on the Mohamed Naguib military base at the Mediterranean Sea, will end on Sept. 17.

It said: "It is one of the largest and most important world military exercises due to the large number of participating troops."

It added, besides Egypt, troops from 21 countries, including the United States, Jordan, the United Arab Emirates (UAE), Saudi Arabia, France, Britain, Greece and Italy, took part in the military exercises. 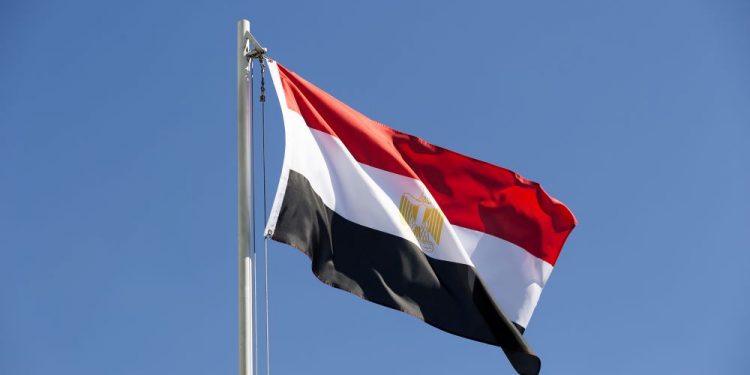 The Xinhua mentioned, the Bright Star multinational military drill was launched in 1980 as part of the U.S.-brokered peace treaty between Egypt and Israel.

It should be noted, it has been hosted by Egypt in cooperation with the United States every two years.

The drill, originally scheduled for September 2020, was suspended due to the spread of COVID-19.