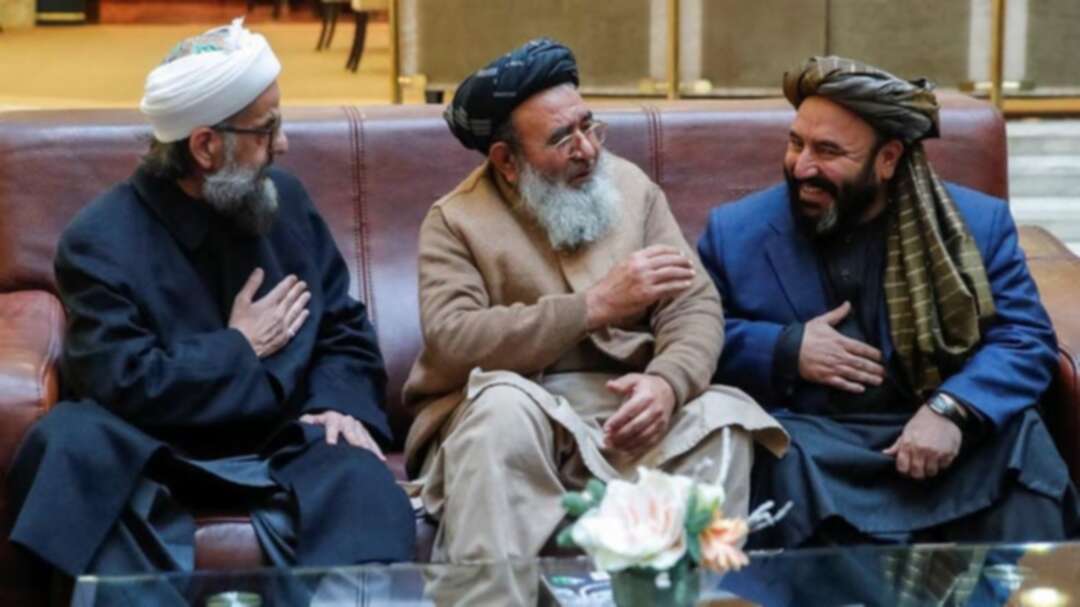 The Taliban, for its part, has steadfastly ruled out an immediate ceasefire. (File photo Reuters)

European Union officials called Sunday for a ceasefire in Afghanistan, saying the breakdown in talks between the US and the Taliban presented an opportunity to push anew for a truce.

US President Donald Trump last month declared talks with the insurgents “dead,” citing a Taliban attack that killed a US soldier.

Negotiations had been in the final stages for a deal that would have seen the US pull troops from Afghanistan after 18 years in return for various Taliban guarantees.

But to the dismay of many Afghans and international observers, the deal included no immediate, comprehensive ceasefire, rather it would supposedly have paved the way for a reduction in violence and later talks between the Taliban and the Afghan government.

Roland Kobia, the EU ambassador to Afghanistan, said the talks’ collapse provided a chance to push for a ceasefire which would, in turn, prove a large enough change in Afghanistan for Trump to consider resuming negotiations.

“It’s the right moment and the right opportunity to maybe go one step beyond a simple reduction in violence and explore ways in which a ceasefire...will take place,” Kobia told Kabul journalists.

“The idea is really to see how we can move the ceasefire idea forward instead of leaving it for later...There is an opportunity here today.”

When asked how the EU, which has only a limited footprint in Afghanistan, could leverage a ceasefire, Kobia suggested that the Taliban might return to power in “one form or another” within months so would entertain a truce to help normalize future relations with the European bloc.

“A ceasefire would be a token, a guarantee of goodwill and good preparation for the normalization of these relationships,” Kobia said.

The Taliban, for its part, has steadfastly ruled out an immediate ceasefire but last year downed weapons for a three-day truce.

Afghanistan is currently in an uneasy waiting period following the first round of presidential elections on September 28.

Results were supposed to be released Saturday but have been indefinitely delayed due to “technical issues,” the Independent Election Commission said.

Pierre Mayaudon, head of the EU delegation in Afghanistan, said a delay of a few days to finalize results was legitimate to ensure votes were fairly counted.

“But not many more days that again will go into weeks and will possibly raise the perception that something is happening,” he told reporters.

Violence in Afghanistan meanwhile continues unabated. On Friday, at least 70 people were killed when a mosque in Nangarhar province was bombed.