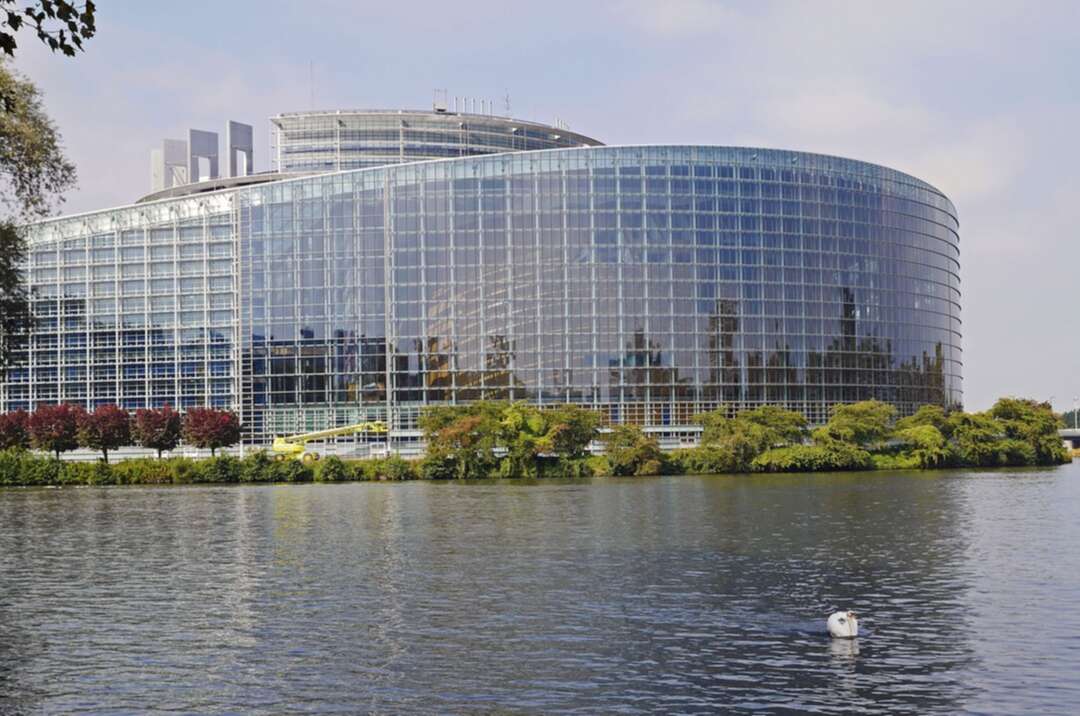 The Xinhua reported, the Council of the European Union (EU) on Tuesday authorized the start of negotiations for an agreement between the EU and the United Kingdom (UK) regarding Gibraltar.

The Council green-lighted the opening of talks as well as the negotiating directives. On this basis, the European Commission can now begin formal negotiations with the UK.

The Council said in a statement that the aim of the negotiations is to establish "a broad and balanced agreement" in respect of Gibraltar's particular geographical situation and specificities. 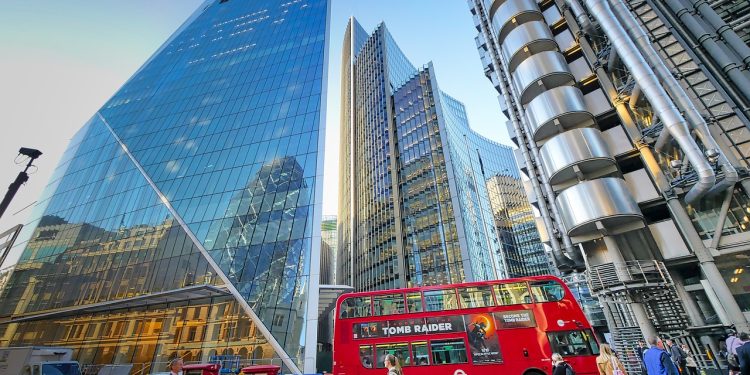 The Xinhua noted, the Gibraltar was not included in the scope of the Trade and Cooperation Agreement agreed between the EU and the UK at the end of 2020.

According to the Xinhua, Spain and the UK reached an understanding of a possible framework for an agreement on Gibraltar on Dec. 31 2020. In this document, just hours before the UK left the EU, Madrid and London agreed to keep Gibraltar's land border open.

Read more: UK manufacturers plan to raise prices than at any other point since 1980s

The Xinhua mentioned, the aim of keeping Gibraltar in the EU's passport-free Schengen area was to avoid a hard border that would have affected almost 15,000 Spanish workers who cross daily from Spain, making up for half of the region's workforce.

Around 96 percent of voters in Gibraltar voted for the UK to stay in the EU in a 2016 referendum.

UK manufacturers plan to raise prices than at any other point since 1980s Russian director, actress plan to shoot first feature film in outer space