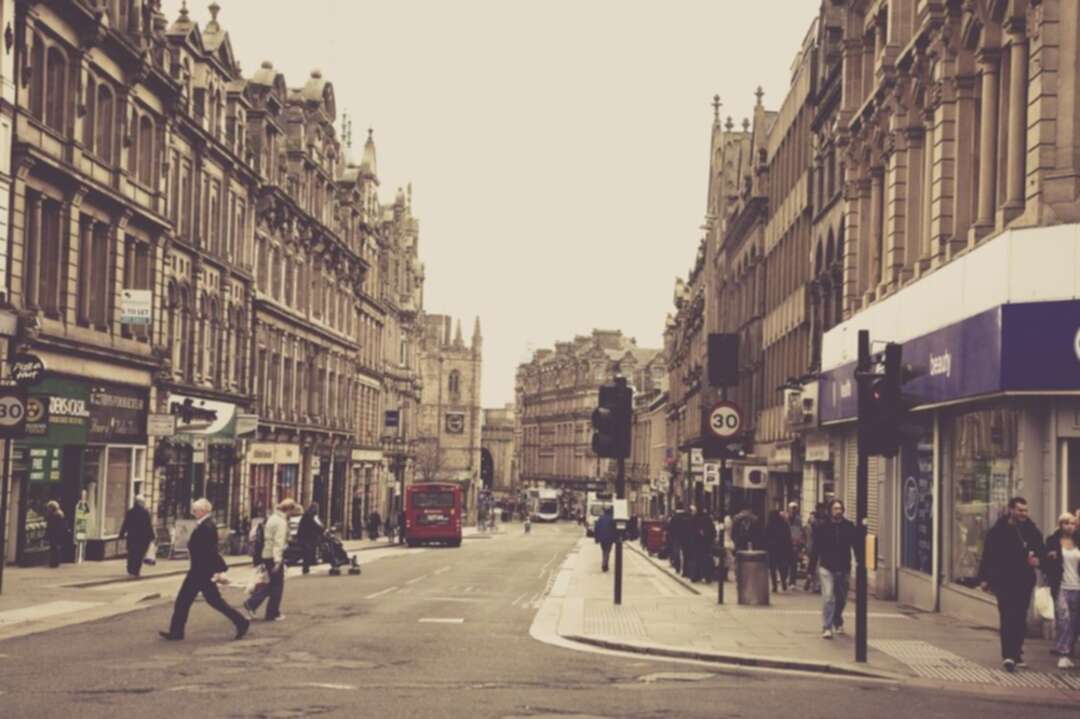 The Businesshala reported citing Reuters, a  survey reported that more British manufacturers are planning to raise their prices than at any other point in the past three decades, and that the survey that added to signs of rising inflationary pressure in the world’s fifth-largest economy.

The report said, the net balance of factory firms expecting to increase their prices rose to +60% in the latest quarterly survey by the British Chambers of Commerce, up from +57% in the second quarter and the highest since the survey began in 1989.

It mentioned that the share of service firms planning price increases was the highest since 2008 at 38%. 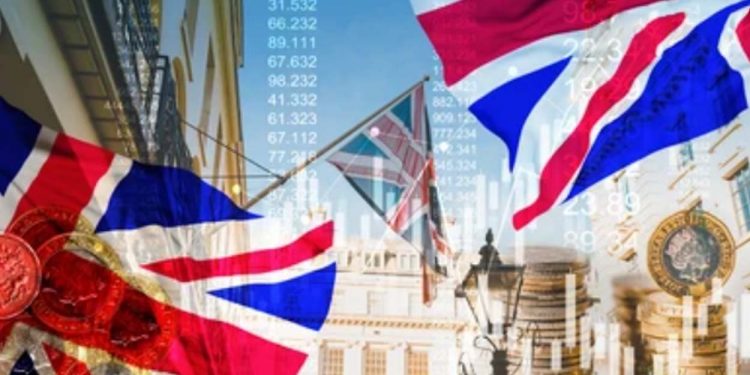 The Bank of England is seeing signs that the recent rise in inflation in the UK could prove to be longer than it anticipated. It has said the case for raising rates for the first time since the start of the coronavirus crisis appears to be strengthening.

Read more: Boris Johnson to return his focus on regional inequality as government under fire

But there is little evidence that high inflation is driving a broader rise in wage settlement, meaning the BoE should have enough leeway to keep interest rates stable over the medium term, Thiru said.

The share of BCC member companies reporting higher home sales in the July-to-September period rose to 47% in the second quarter from 44%, which Thiru said represented a “disappointingly modest increase”.

The survey found 27% of firms invested in the third quarter, unchanged from the previous three months, which the BCC said was “another troubling warning sign for a long-term recovery.”

Between August 23 and September 13, 5,737 businesses were surveyed online.