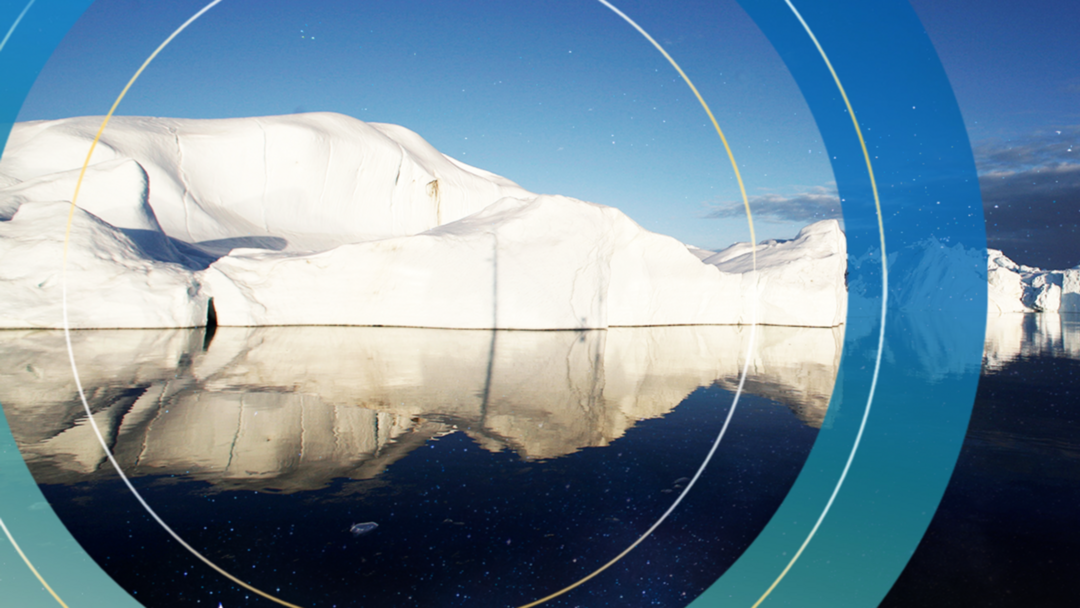 temperatures in the Arctic are melting Greenland's ice

The Sky News reported scientists have warned that the amount of ice that melted from Greenland on Tuesday alone would be enough to cover the whole US state of Florida in two inches of water.

While the number of gigatons lost is not as extreme as in 2019, a record melt year, the overall area of the ice sheet that is shedding mass is actually larger, according to Polar Portal, which represents Danish Arctic research institutions studying the Greenland ice sheet and sea ice.

Researchers warned of a "massive melting event in Greenland" in a tweet, adding that it "would be enough to cover Florida with two inches of water".

There is growing evidence that rainfall is increasing at the expense of snow in Greenland, with complicated implications for ice melt, a branch of Polar Portal tweeted. Rain adds to mass but refreezing in the snow warms the snowpack. 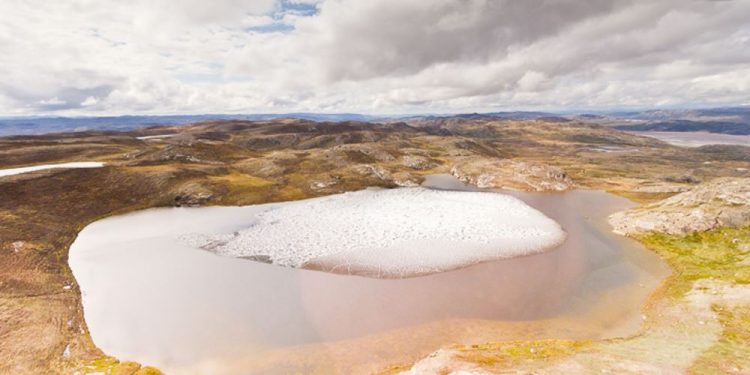 A view of eastern Greenland, near the ocean. Pic: Vermont University/Joshua Brown


The impacts of human-caused climate change are especially pronounced in the Arctic, which is warming three times faster than the global average.

On Thursday a global group of climate experts warned the region was experiencing several "never before events" and was a "ground zero" for "cascading climate impacts across the planet".

They said rapid warming and melting there is likely a "major trigger" for disastrous changes to our weather systems.

Up to 90% of global warming is absorbed by the oceans, which expand as a result, pushing up sea levels.