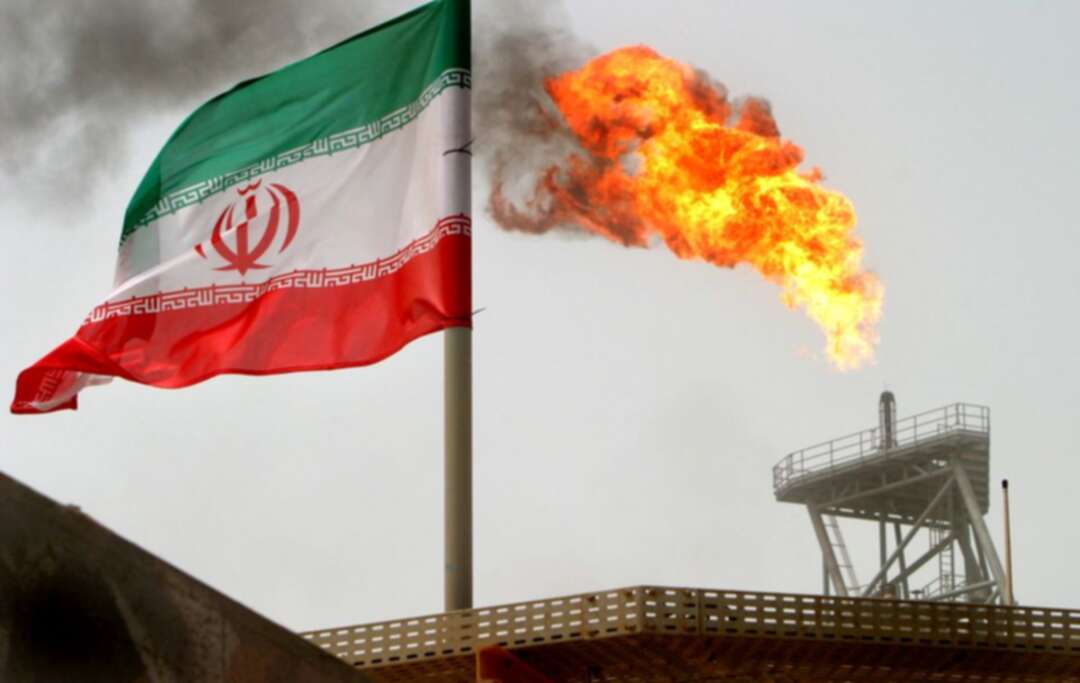 A gas flare on an oil production platform is seen alongside an Iranian flag in the Gulf July 25, 2005. REUTERS/Raheb Homavandi

A cargo of 1.033 million barrels of Iranian crude oil landed on U.S. shores in March, data from the U.S. Energy Information Administration (EIA) showed, the second shipment of Iranian oil to be imported into the United States since 1991.

The cargo was registered in EIA data released late last week for the month following the seizure by U.S. authorities of the Liberian-flagged tanker Achilleas, which was transporting Iranian crude.

The EIA gave no other details on the Iranian cargo, and the agency could not be reached for comment outside of U.S. office hours. Monday is a holiday in the United States.

Refinitiv Eikon shipping data showed that the Achilleas discharged its cargo at the U.S. Gulf port of Galveston in March.

The seizure was in line with tough economic sanctions imposed by Washington on Tehran over its nuclear programme and the U.S. designation of a number of Iranian groups as terrorist organisations, continuing decades of rancour between the two nations. Iran rejects U.S. accusations of wrongdoing.

Iran has been in talks with world powers since April, working on steps that Tehran and Washington must take on sanctions and nuclear activities to return to full compliance with the 2015 nuclear pact.