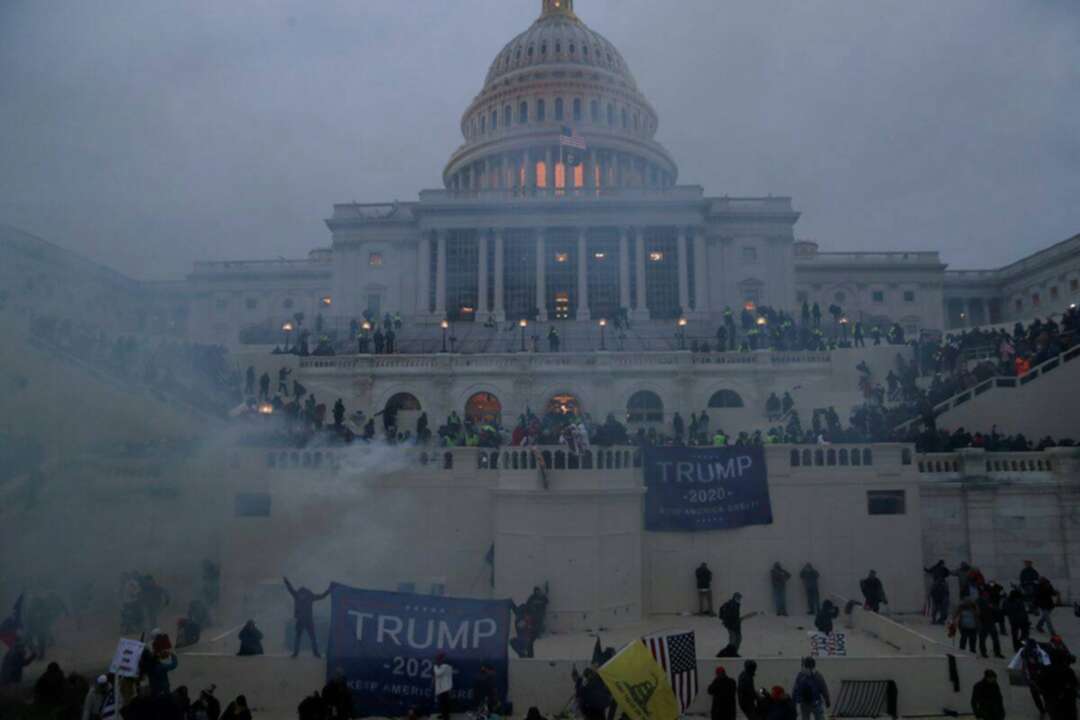 A newly unsealed indictment on Sunday named additional members of the Oath Keepers, a far-right militia group that participated in the storming of the U.S. Capitol, as defendants for their role in the January 6th incident.

This superseding indictment, part of a larger federal government criminal conspiracy case, now includes a total of 16 Oath Keepers. The other 12 co-defendants have pleaded not guilty.

Prosecutors have said in recent weeks that others members of the militia group planned to commit violence and brought firearms into the city.

In a Nov. 9 planning meeting for the attack, the founder of the Oath Keepers, identified as Person One in the filing, referred to the attack as an insurrection, saying "We're gonna be posted outside DC, awaiting the president's orders...We want him to declare an insurrection."