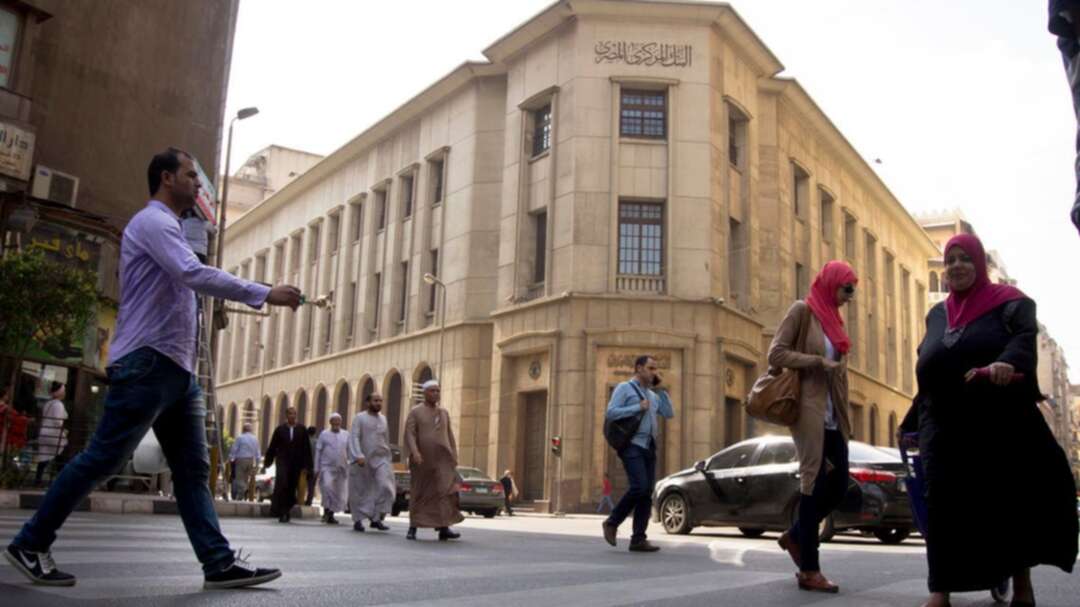 Egyptians walk in front of the Egyptian Central Bank in Cairo on Nov. 3, 2016. (File photo: AP)

The Asharq Al-Awsat reported, opposition parties in Egypt have begun coordinating to announce a unified position on their demands for “political reform.”

He said the aim of the talks is to discuss the “priorities of national work at this current time.”

The NTA sent last week invitations to representatives of all the political parties to attend the dialogue and opened the registration on the website of the National Youth Conference for those who wish to participate.

The heads of 12 Egyptian parties, public figures and former parliamentarians held a meeting in Cairo on Saturday at the headquarters of the Conservative Party to declare a unified position on the call for dialogue and matters to be discussed.

Meanwhile, Head of the Reform and Development Party Mohamed Anwar Sadat reiterated his demand for the Senate to sponsor the dialogue instead of the NTA.

Sadat said the dialogue should cover political, social and economic issues and should be held under Sisi’s personal presence and supervision.

Head of the Karama Party Ahmed Tantawi, for his part, said all what is required is a dialogue that allows all participants to express themselves freely in a way that serves Egyptian people.

Farid Zahran of the Egyptian Social Democratic Party said all parties want to hold the dialogue in an atmosphere that can help it be a success, suggesting the release of all prisoners against whom there's no evidence of involvement in violence or terrorist acts.