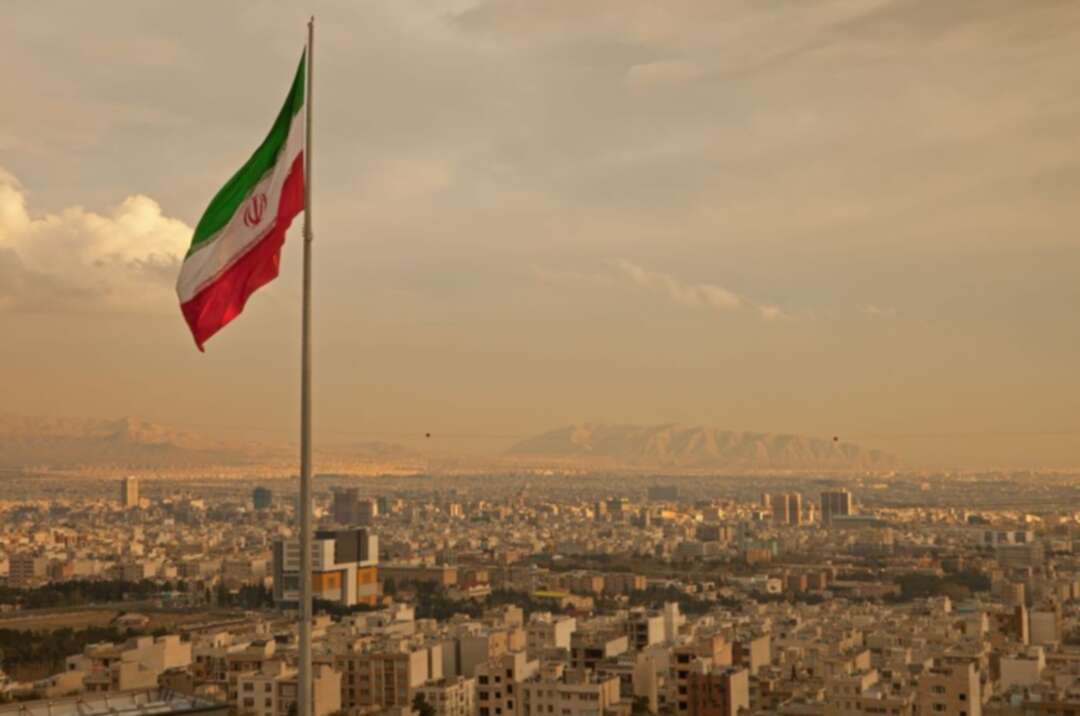 According to the We For News, Iranian President Ebrahim Raisi has demanded Tokyo to liberate its assets frozen in banks in a meeting with visiting Japanese Foreign Minister Toshimitsu Motegi.

The We For News said that Raisi told Motegi on Sunday, “the delay in the release of Iranian assets in Japanese banks cannot be justified.”

It added, some $3 billion in Iranian assets mainly from oil and gas exports have been frozen in Japanese banks since the US unilaterally withdrew from the Iran nuclear agreement and re-imposed sanctions on Iran and on any third party dealing with the Iranian banking system. 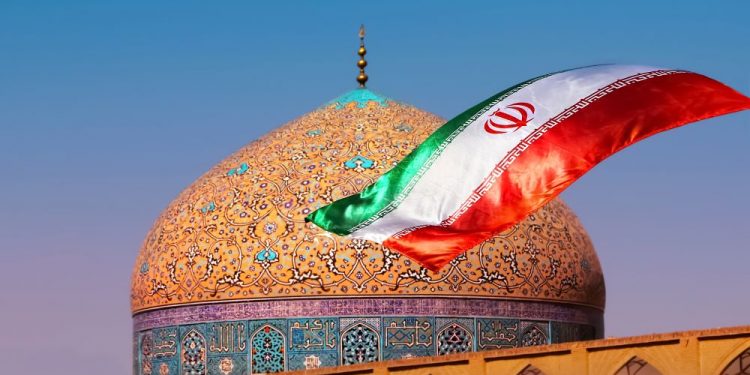 The Indian news website reported that in response to US sanctions, Iran has gradually stopped implementing parts of its commitments to the deal since May 2019, and six round of talks in Vienna between April and June have so far failed to revitalize the deal.

And in regard to the situation in neighbouring Afghanistan, Raisi welcomed the efforts of Japan and other countries in the region to help establish peace and stability in the Asian nation and in the region.

For his part, Motegi congratulated Raisi on his inauguration as President of Iran, and expressed Japan’s interest in developing its relations with Iran.