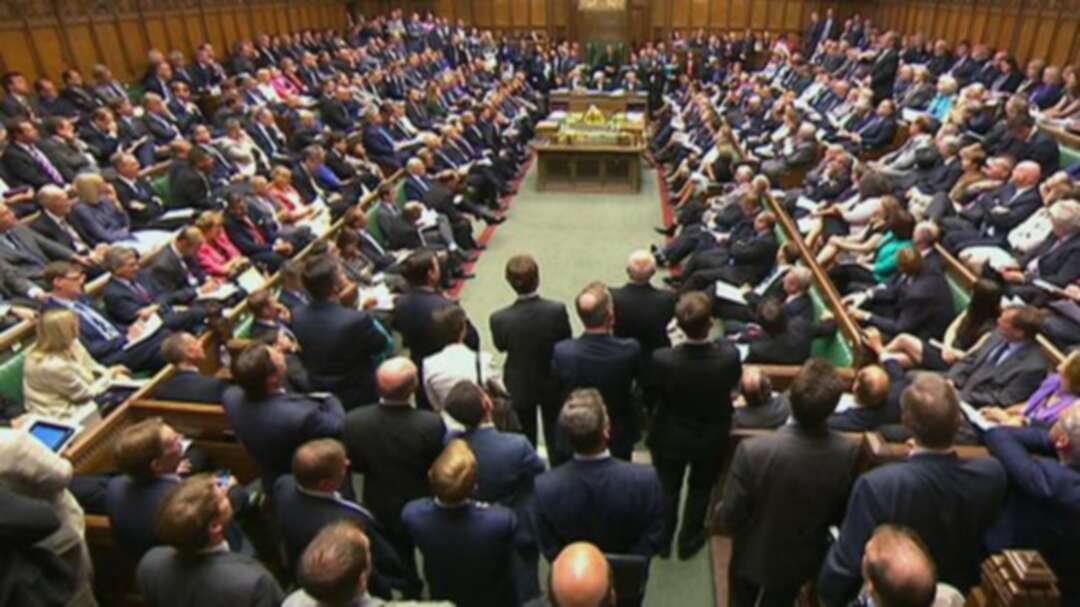 The ruling Tuesday is a major blow to the prime minister who had suspended Parliament for five weeks. (File photo Reuters)

Britain’s Supreme Court on Tuesday said that parliamentarians could reconvene “as soon as possible” after ruling that a decision by Prime Minister Boris Johnson to suspend parliament was unlawful.

“It is for parliament, and in particular the Speaker and the Lord Speaker, to decide what to do next. Unless there is some parliamentary rule of which we are unaware, they can take immediate steps to enable each House to meet,” the ruling said.

The ruling Tuesday is a major blow to the prime minister who had suspended Parliament for five weeks, claiming it was a routine closure.

Senior judge Brenda Hale said the suspension “was unlawful because it had the effect of frustrating or preventing the ability of Parliament to carry out its constitutional functions without reasonable justification.”