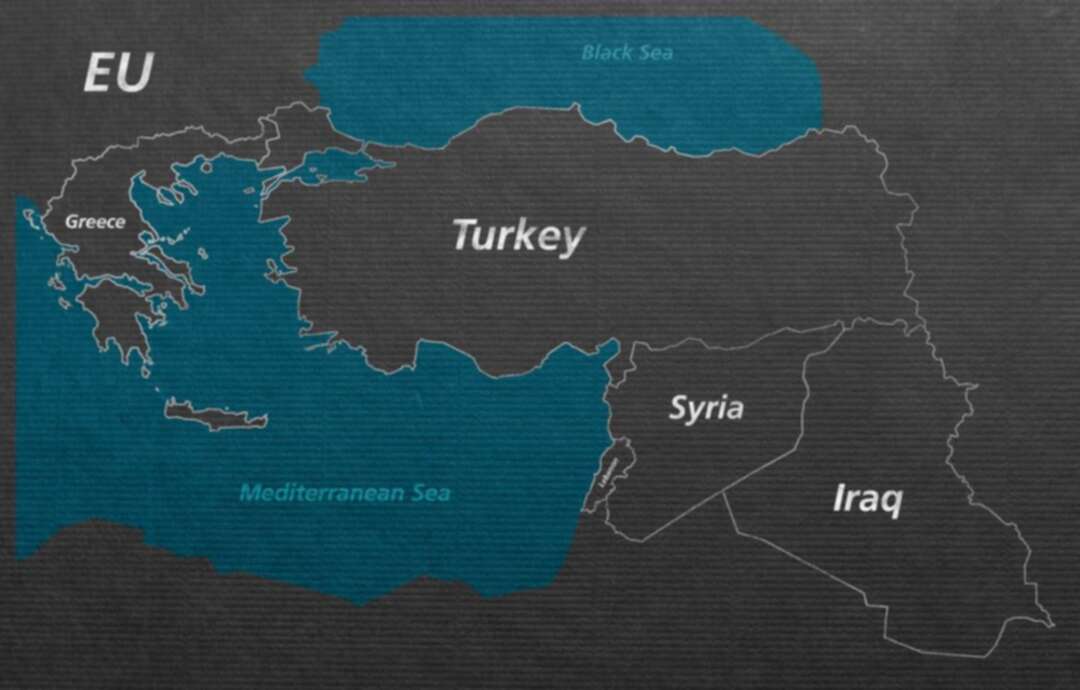 The Arab News reported as per the Associated Press that Iraqi security officials said, Daesh gunmen attacked an army barracks in a mountainous area north of Baghdad on Thursday, killing 11 soldiers as they slept.

The officials said the attack occurred in the Al-Azim district, an open area north of of Baqouba in Diyala province.

The circumstances of the attack were not immediately clear, but two officials who spoke to The Associated Press said Daesh group militants broke into the barracks at 3 a.m. local time and shot dead the soldiers.

The officials spoke on condition of anonymity as they weren’t authorized to issue official statements.

The brazen attack more than 120 kilometers (75 miles) north of the capital Baghdad was one of the deadliest targeting the Iraqi military in recent months.

Iran, Russia and China begin joint naval drill in the Indian Ocean At least 11 migrants drown in shipwreck off Tunisia