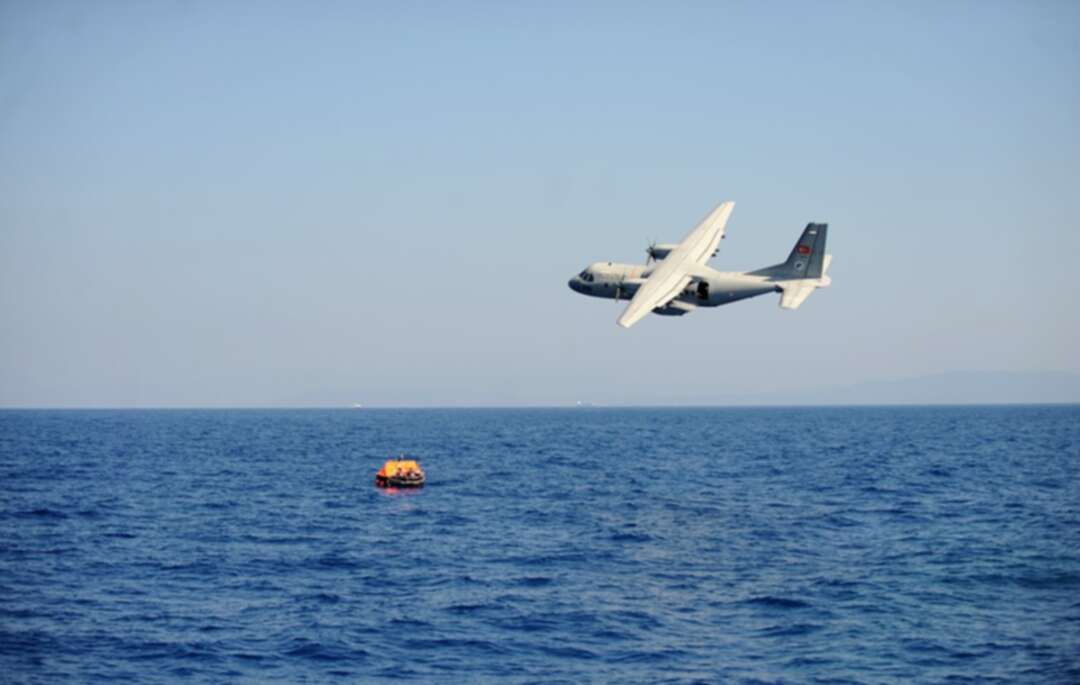 The Arab News reported as per Reuters that the Tunisian army spokesman said on Friday, at least 11 migrants drowned in a shipwreck off Tunisia as they tried to cross the Mediterranean to Europe, while 21 others were rescued by the coast guard.

He added the coast guard had recovered five bodies, while the search was still under way for six more drowned.