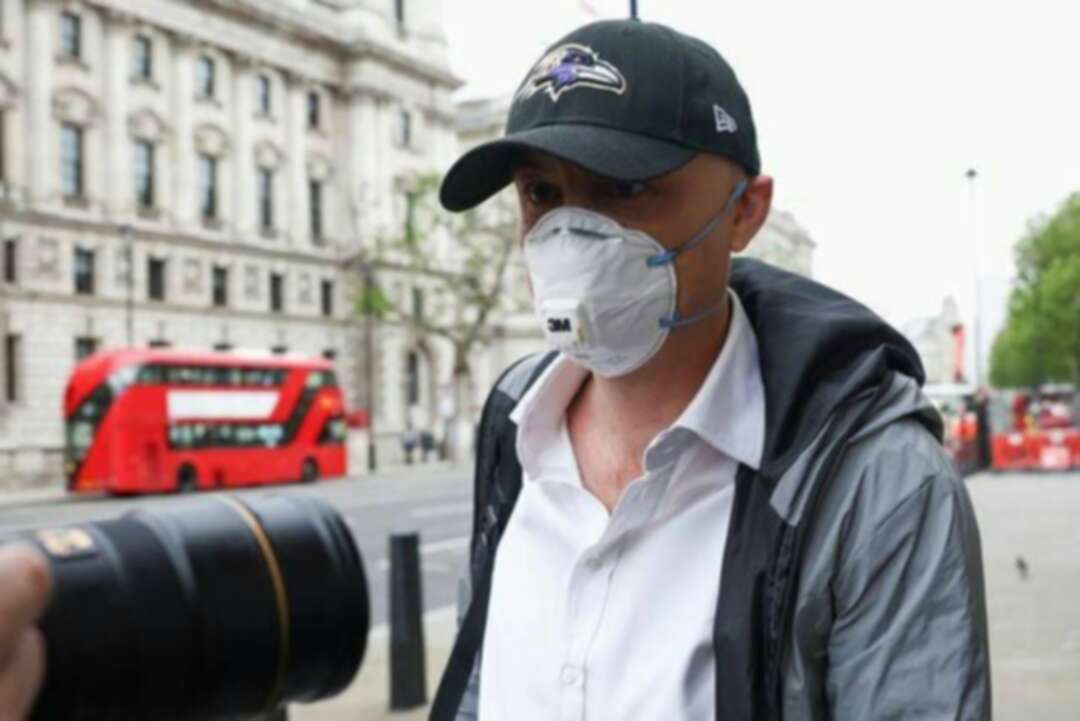 Talking about Britain’s political situation, Cummings said there were thousands of people who could offer better leadership than the two men who vied to run the country in a 2019 election - Johnson and former Labour leader Jeremy Corbyn.

“It’s completely crackers that someone like me should have been there, just the same as it’s crackers that Boris Johnson was in there,” he told a parliamentary committee.