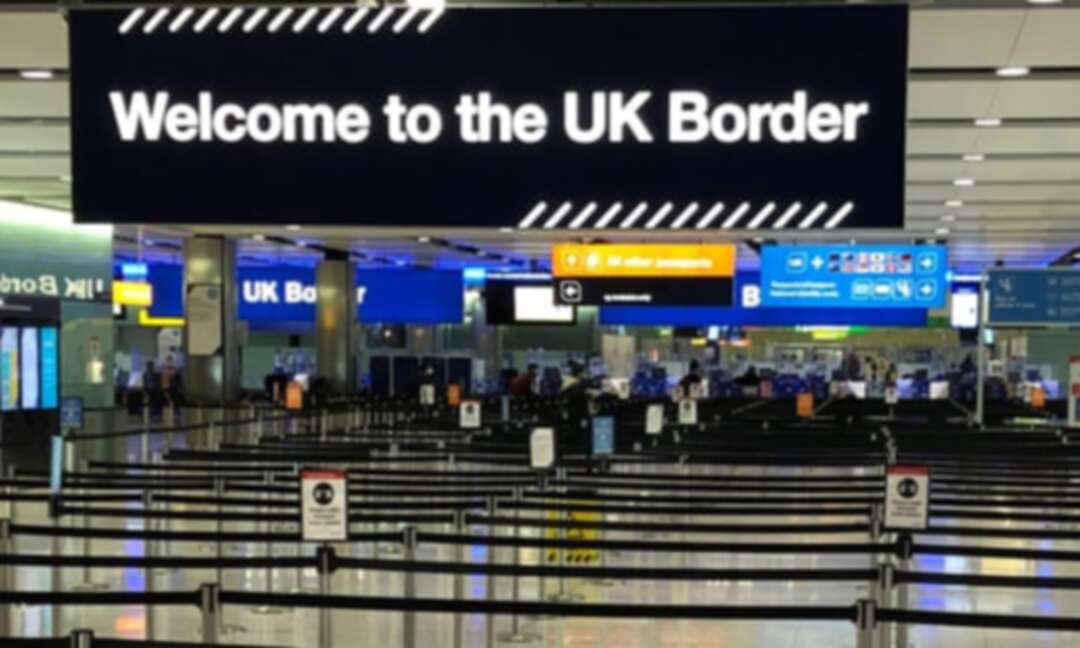 Heathrow on New Year’s Eve. From next week arrivals will need a negative test from less than 72 hours before boarding flights.

New control will apply in England from next week, with devolved nations expected to follow suit

International travellers will need to show a negative Covid-19 test before being allowed into the UK, the government has announced, in a significant toughening of border controls to try to stem the spread of new coronavirus variants.

The new rules will take effect next week and apply to returning UK nationals as well as foreign citizens. Passengers will need to produce a test result taken less than 72 hours before boarding planes, boats or trains to the UK, and could be fined £500 in border spot checks without a negative result.

Arrivals will still need to quarantine for 10 days, even with a negative test, unless they are coming from one of the limited number of countries deemed low risk on the government’s travel corridor list.

The move comes many months after border restrictions were put in place in other countries, which have managed to bring local transmission to an end, and amid mounting pressure for tighter controls with fears over the South African Covid variant.

The rules will officially only apply to England but ministers were said to be working closely with the devolved administrations on similar measures for Wales and Northern Ireland. The Scottish government confirmed it would adopt the same plan, while adding it would not affect current rules that make non-essential travel to and from Scotland illegal. The rules will not apply to visitors from Ireland, which is also expected to put a similar scheme in place this week.

It comes as other countries including France close their borders to British travellers due to the highly transmissible new variant of Covid-19 first identified in the UK.

Pre-departure testing is seen as safer than testing on arrival to reduce the chance of infection during travel – although the aviation industry has argued the risk of transmission in flight is minimal.

Announcing the move, the transport secretary, Grant Shapps, said: “We already have significant measures in place to prevent imported cases of Covid-19, but with new strains of the virus developing internationally we must take further precautions.

“Taken together with the existing mandatory self-isolation period for passengers returning from high-risk countries, pre-departure tests will provide a further line of defence – helping us control the virus as we roll out the vaccine at pace over the coming weeks.”

Legislation will be brought in early next week, the Department for Transport said, setting out the test standards and required proof of a negative test. Hauliers, flight crew and children under 11 will be exempt. Passengers will still be able to reduce their isolation period by paying for a further test five days after arrival, under the Test to Release scheme.

Heathrow airport’s chief executive, John Holland-Kaye, said: “Having called for the introduction of pre-departure testing since last April, we support this development which ensures passengers can continue to travel safely. The government must now prioritise the creation of a common international standard for testing that would introduce a global process to protect confidence in future travel.”

The government has also extended the blanket ban on entry from South Africa to include a swathe of southern African countries. From 4am Saturday, entry will be denied to most people who have travelled from or through any southern African country in the last 10 days – including Botswana, Namibia and Zimbabwe, and holiday destinations Seychelles and Mauritius. British and Irish nationals can return but must self-isolate with their households for 10 days.