According to the We For News, the Centers for Disease Control and Prevention (CDC) said on Friday, the Covid-19 hospitalisation rates for children in the US hit its highest levels ever.

The We For News reported according to a media report, as for adults, every age group under 50 has also surpassed its previous record of hospitalisation. 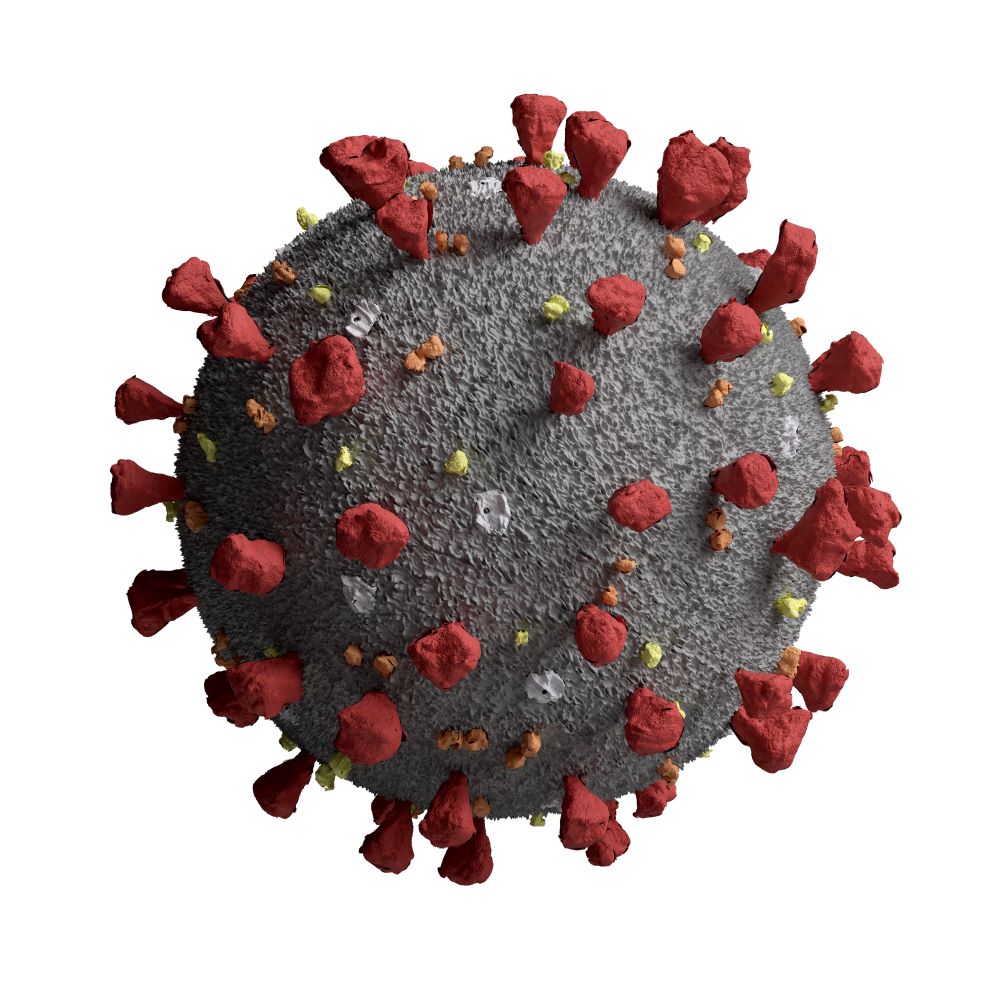 The We For News said, citing the the Xinhua news agency, “the biggest increase was in adults ages 30 to 39 and children under 18, both of which were more than 30 per cent higher than their previous peak.”

Read more: Another 36,572 people in Britain tested positive for Covid-19

According to the CDC, the current rate of hospitalization for all ages is still below the figure in January.

But considering more than 11,000 new hospital admissions have been recorded over the past week, the US might reach a new record high within a month.