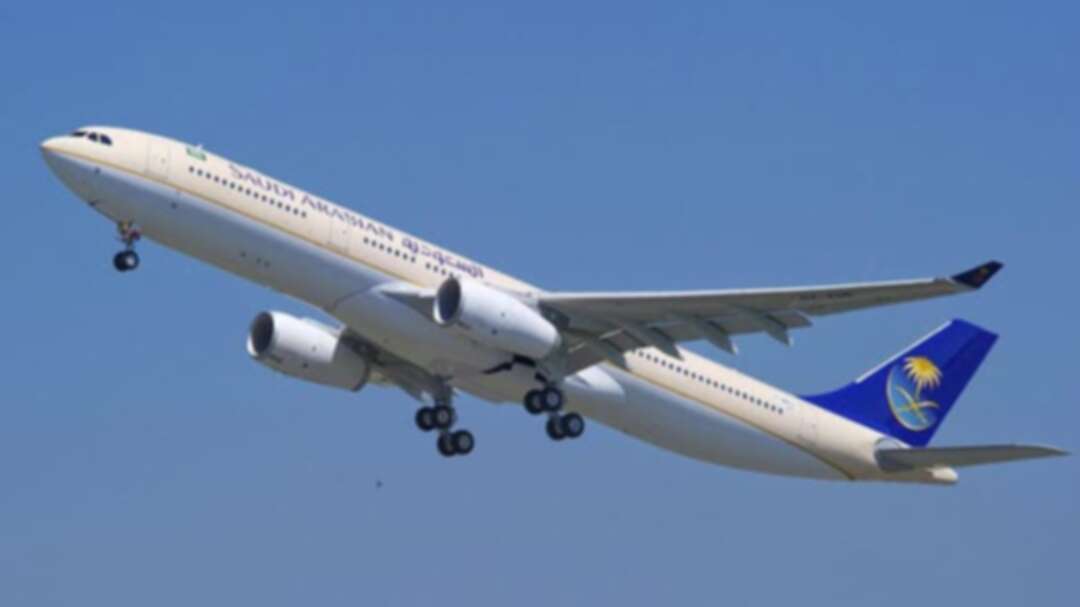 Initially, Saudi Arabia said on March 15 that the suspension of all international flights was meant to last for two weeks. (File photo)

Saudi Arabia extends the suspension of all domestic and international flights and workplace attendance until further notice, the Saudi Press Agency reports citing the Kingdom’s interior ministry. extends all flight

The Kingdom’s interior ministry said it would be extending the suspension of workplace attendance in all government agencies, except for those under the exempted sectors. Across the private sector, all workplace attendance has been suspended until further notice as well.

Internal travel within the Kingdom, including flights, bus, taxi, and train activity, has also been suspended indefinitely.

Initially, Saudi Arabia said on March 15 that the suspension of all international flights was meant to last for two weeks.

Saudi Arabia has taken several measures to combat the spread of the COVID-19 coronavirus since the outbreak of the disease first began earlier this year, with only three deaths being recorded so far. extends all flight

Part of the measures taken by the Kingdom includes suspending the seasonal minor Umrah pilgrimage for national and foreign worshippers to introducing a lockdown of the country and establishing a partial curfew to slow the spread of the coronavirus. levant