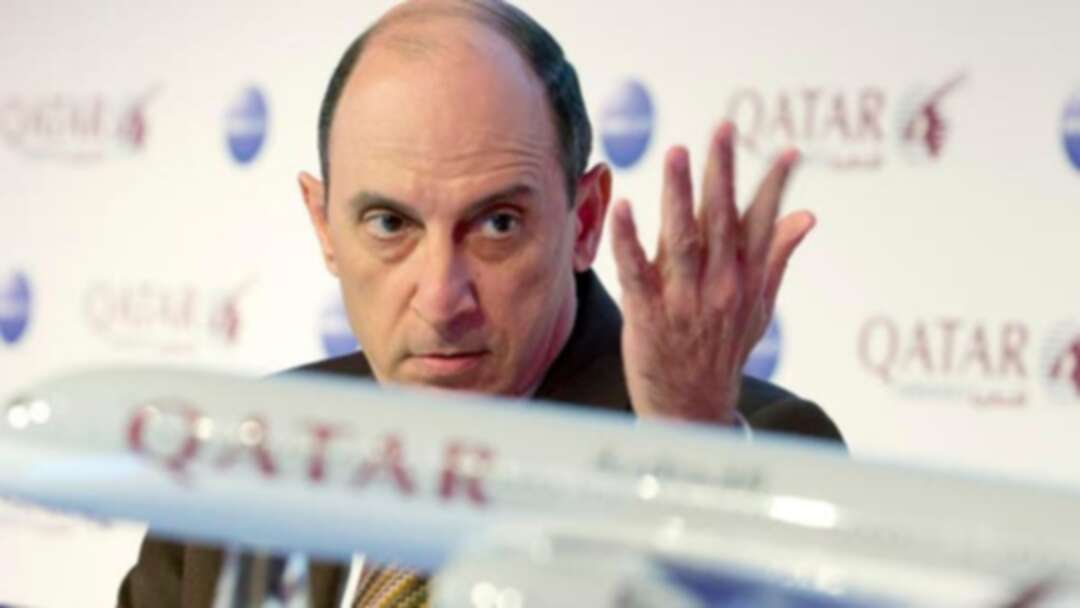 Qatar Airways will continue to operate its fleet as long as necessary, CEO of the airline Akbar Al Baker told Reuters on Sunday, despite the ongoing spread of the deadly coronavirus pandemic.

The airline currently has plans to operate around 1,800 flights between March 29 and April 11, according to a statement, with most flights at 50 percent or less occupancy.

Al Baker echoed statements he had made earlier, adding that the airline would seek financial support from the Qatari government, and that “we have enough cash to take us through a very short period.”

The CEO said that some staff have chosen to take paid and unpaid leave as a result of the crisis, but that no staff have been laid off.

Qatar Airways is one of the only global airlines to continue operation as most carriers shut down in the wake of border closures due to the coronavirus pandemic. The virus has so far infected over 665,000 people, with nearly 31,000 dead. Over 141,000 have recovered. levant