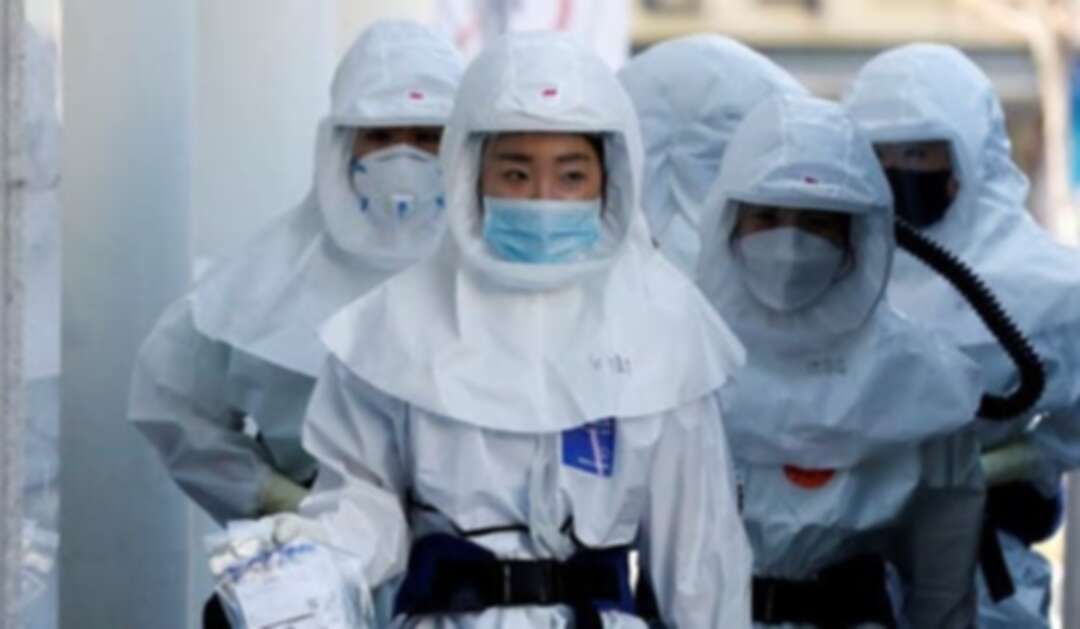 South Korea rolled out mass testing for 52 prisons in the country after a massive prison outbreak and decided on Wednesday to extend flight suspensions from Britain for two weeks as part of efforts to prevent the spread of coronavirus infections.

Over half of the total 2,292 inmates and personnel in a prison in southeastern Seoul tested positive after a first cluster infection was reported within the prison last month, Yoon Tae-ho, a senior health ministry official, told a briefing.

The justice ministry is separating the infected inmates by transferring them to a designated hospital, said Yoon.

Authorities will complete mass testing on some 70,000 prison inmates and staff nationwide, as the number of confirmed cases linked to prisons throughout the country surged to 1,191.

Authorities decided later on Wednesday to extend flight suspensions from Britain until January 21, according to the Korea Disease Control and Prevention Agency, after at least 12 cases of a new strain of the coronavirus were found.

The country had extended a ban on direct flights from Britain until January 7, and required any passengers arriving from that country or South Africa to undergo testing before departure.

The country reported 840 new cases as of midnight on Tuesday, a slight uptick from 715 a day before, bringing the national tally to 65,818 infections with 1,027 deaths.

The number of deaths linked to the coronavirus in South Korea passed 1,000 on Tuesday.