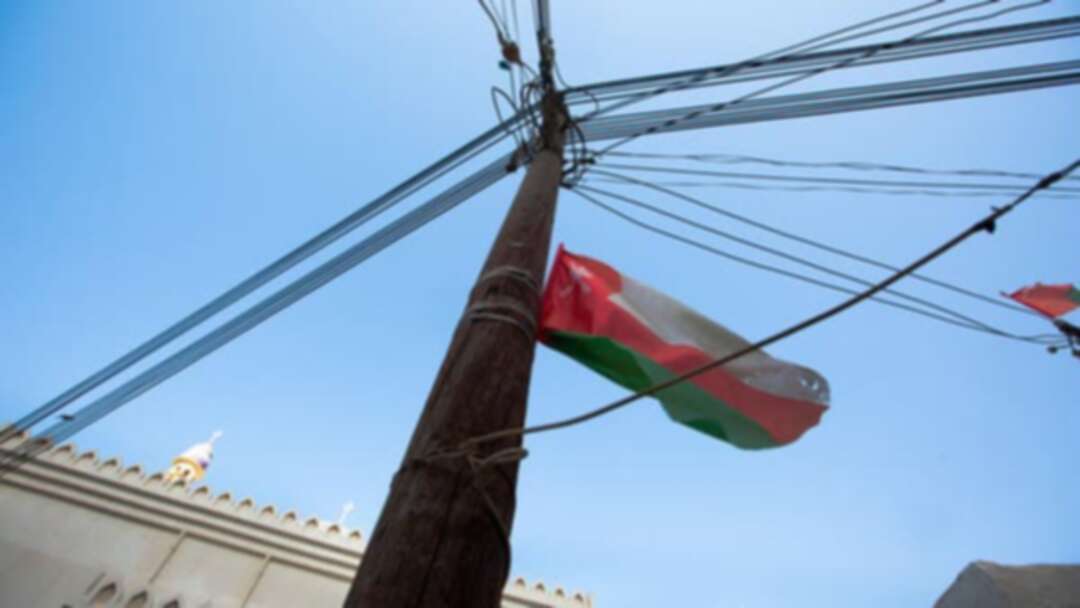 The Oman flag flies on an electricity pole in the middle of the village. (Supplied)

Oman reported 27 new coronavirus cases and one new virus-related death in the last 24 hours, raising the total number of cases in the country to 484 and the number of fatalities to three, the Ministry of Health announced on Friday.

The new death is of a 41-year-old resident, the ministry announced late on Thursday.

“Muscat governorate will be included within the public sanitary isolation initiative taking place in Muttrah district, starting from 10 a.m. today until further notice,” the ROP said in a statement.

The Minister of Health on Thursday said that the number of cases in the country are on the rise.

“The cases are increasing, and we have not reached the peak,” he said.