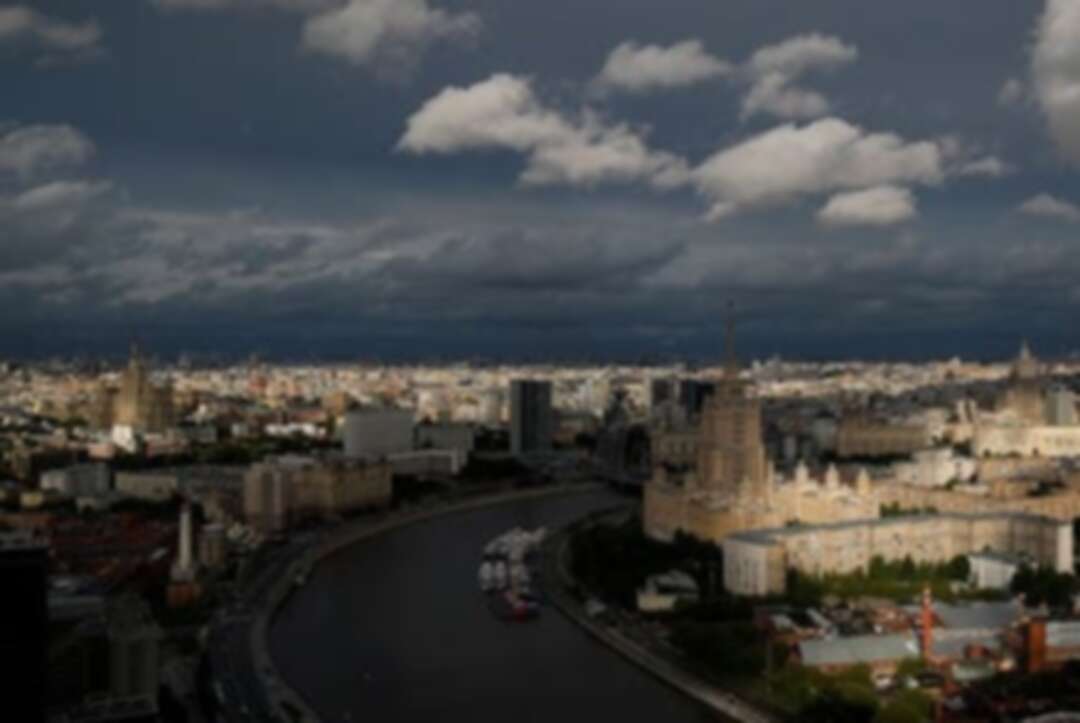 A general view shows the city centre and the Moskva River in Moscow. (Reuters)

Moscow has extended all restrictions against COVID-19 until Jan. 21, Mayor Sergei Sobyanin said on Thursday, with the exception of pupils returning to schools from Monday.

Russia, which launched a voluntary vaccination program with the Russian-made Sputnik V vaccine last month, has resisted imposing a strict lockdown as it did during the first wave of the coronavirus last year, relying on targeted measures instead.

Sobyanin said Moscow’s vaccination program was gaining momentum, with thousands of people being inoculated daily, but the numbers of those in hospitals remained high, which meant only a gradual reduction in restrictions was possible.

“I’ll be direct. The decision to cancel distance learning in high schools was very difficult,” Sobyanin wrote in a blog post on his website.

He warned that the risk of infection remained high and that the detection of one COVID-19 case would result in that pupil’s whole class temporarily returning to distance learning.

Restrictions in Moscow include bars and restaurants having to close early, the wearing of medical masks in shops and on public transport, and businesses having to limit the number of staff in offices.

US lawmakers who refuse to walk through metal detectors will be fined Coronavirus: Pope Francis, former Pope Benedict get COVID-19 vaccine