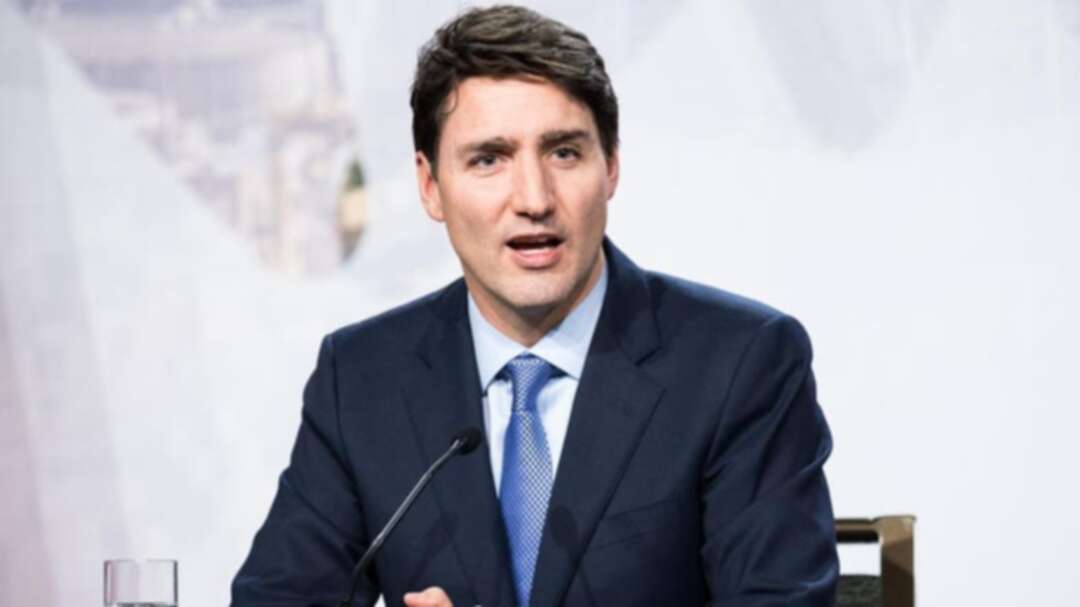 The leading candidate to replace Justin Trudeau as Canada’s prime minister attacked him Monday during the second debate of the campaign, calling him a phony and fraud who can’t even recall how often he’s worn blackface.

Conservative party leader Andrew Scheer immediately brought up Trudeau’s blackface scandal after it was not mentioned in the first debate. Trudeau is seeking a second term in the Oct. 21 elections.

“Mr. Trudeau, you’re a phony and you’re a fraud and you do not deserve to govern this country,” Scheer said.

The blackface controversy surfaced last month when Time magazine published a photo showing the then-29-year-old Trudeau at an “Arabian Nights” party in 2001 wearing a turban and robe with dark makeup on his hands, face, and neck. Trudeau was dressed as a character from “Aladdin.”

Trudeau said he also once darkened his face for a performance in high school. A brief video surfaced of Trudeau in blackface as well when he was in his early 20s. Trudeau has said he can’t give a number for how many times he wore blackface because he didn’t remember the third incident.

“He can’t even remember how many times he put blackface on, because the fact of the matter is he’s always wearing a mask,” Scheer said.

The controversy made global headlines but hasn’t led to a drop in the polls for Trudeau, who has been admired by liberals around the world for his progressive policies in the Trump era. Trudeau has long championed multiculturalism and immigration.

Half of Trudeau’s Cabinet is made up of women, four are Sikhs, and his immigration minister is a Somali-born refugee.

Trudeau accused Scheer of hiding his campaign platform, which he hasn’t released yet. And he accused the Conservative leader of wanting to impose cuts like unpopular Ontario Conservative Premier Doug Ford.

“You’re choosing, just like Doug Ford did, to hide your platform from Canadians and deliver cuts to services and cut taxes for the wealthiest,” Trudeau said.

Scheer took every opportunity to attack Trudeau after a rough week for the Conservative leader that led to a dip in the polls. The Globe and Mail reported last week that Sheer holds dual Canadian-US citizenship.

Scheer said he only renounced his American citizenship in August. The process could take up to 10 months so Scheer could be the first American to become Canada’s prime minister.