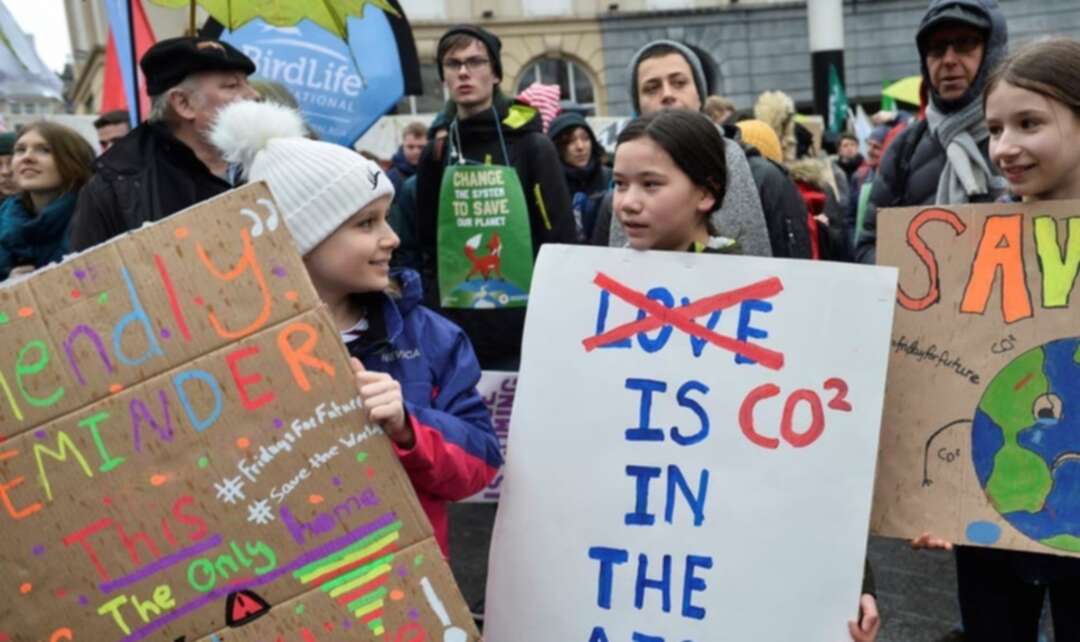 Swedish climate campaigner Greta Thunberg said Friday she plans to skip the COP26 climate summit in Glasgow this November, saying the uneven rollout of Covid-19 vaccine campaigns would mean countries could not participate on even terms.

The 18-year-old activist deplored that by November richer countries would be vaccinating young healthy people “very often at the expense of people in risk groups in other parts of the world.”

With the extremely inequitable vaccine distribution I will not attend the COP26 conference if the development continues as it is now,” Thunberg told AFP.

Thunberg, confirming a BBC report, said the conference should be postponed “if everyone could not attend in the same terms.”

The conference has already been postponed once as it was originally planned for November 2020.

However, the campaigner said she did not rule out reversing her decision if vaccine access improved.

“Of course I would love to attend the COP26. But not unless everyone can take part on the same terms,” Thunberg said.

Thunberg, who began campaigning against climate change in 2018 at the age of 15, has earned Amnesty International’s top human rights prize and the Swedish Right Livelihood Award, often presented as an alternative Nobel.

In 2019 she was named person of the year by Time magazine.