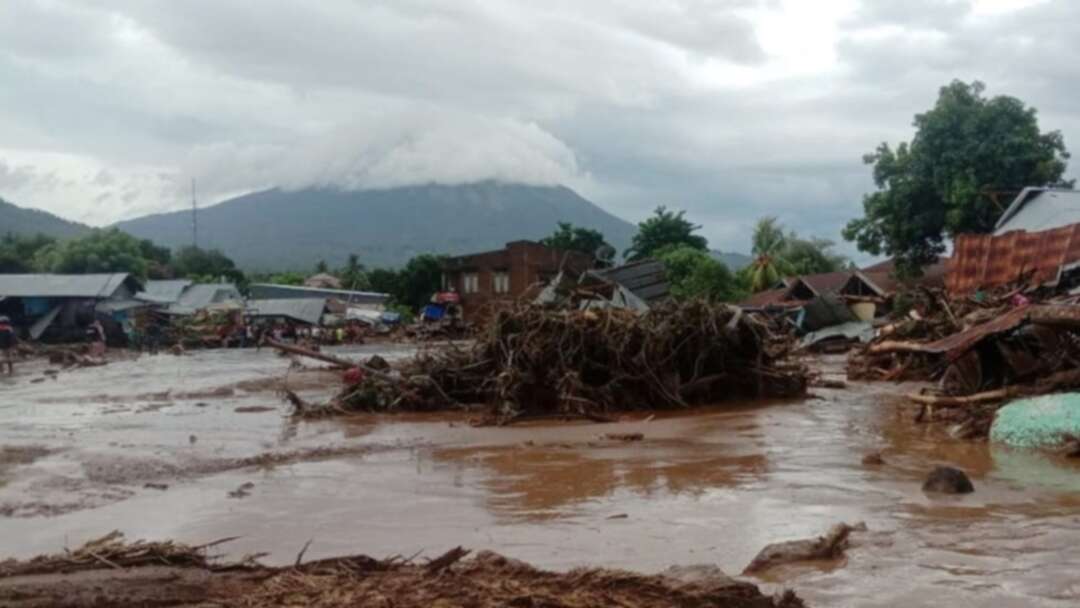 A new cyclone was barrelling toward Indonesia and threatened to spark more floods and landslides, authorities warned Friday, as the archipelago reeled from a storm that killed more than 200 people, including victims in neighboring East Timor.

Tropical cyclone Odette was set to dump torrential rains on south Sumatra and other parts of the country including central Java and holiday island Bali.

While the new storm was not expected to be as destructive as cyclone Seroja, which pounded eastern Indonesia this week, the national weather agency said it had the potential to do serious damage.

“Everybody should remain alert for the potential of strong winds and heavy rains... as well as floods and landslides,” said weather agency head Dwikorita Karnawati.

Cyclone Seroja, one of the most powerful storms to hit the region in years, turned small communities into wastelands of mud and uprooted trees, sending thousands fleeing to shelters amid widespread blackouts.

“I would like to express deepest condolences to the victims,” the leader, better known as Jokowi, said from the disaster zone.

“I hope their souls will be accepted by God.”

His visit came as the death toll from the floods-and-landslide disaster rose again.

At least 165 people have been listed as dead in Indonesia. 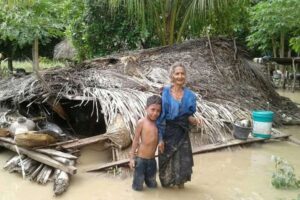 An elderly villager and her grandson stand in floodwaters in front of their damaged home in the village of Haitimuk in East Flores on April 4, 2021, after flash floods and landslides swept eastern Indonesia and neighbouring East Timor. (File photo: AFP)

Another 42 were killed in East Timor -- a nation of 1.3 million sandwiched between Indonesia and Australia that is officially known as Timor-Leste.

More than 50 people are still missing in the two Southeast Asian nations, and disaster agency officials are still searching mountains of debris for bodies.

With thousands filling evacuation centers, authorities were scrambling to avoid a spread of Covid-19, and treat children affected by the disaster.

Indonesian cargo planes and navy ships packed with aid have arrived in the region with more than 4,000 military personnel sent to help in the relief effort.

A hospital ship was also en route to help treat survivors in the region, where local medical clinics have been overwhelmed.

More than 20,000 people have been evacuated from disaster-struck communities and many have been left homeless by the storm.

The cyclone is now headed for Australia, where authorities urged holidaymakers to evacuate a stretch of the country’s west coast before it makes landfall late Sunday or early Monday.

Fatal landslides and flash floods are common across the Indonesian archipelago during the rainy season, with deforestation often the cause, environmentalists say.

The disaster agency has estimated that 125 million Indonesians -- nearly half of the country’s population -- live in areas at risk of landslides.