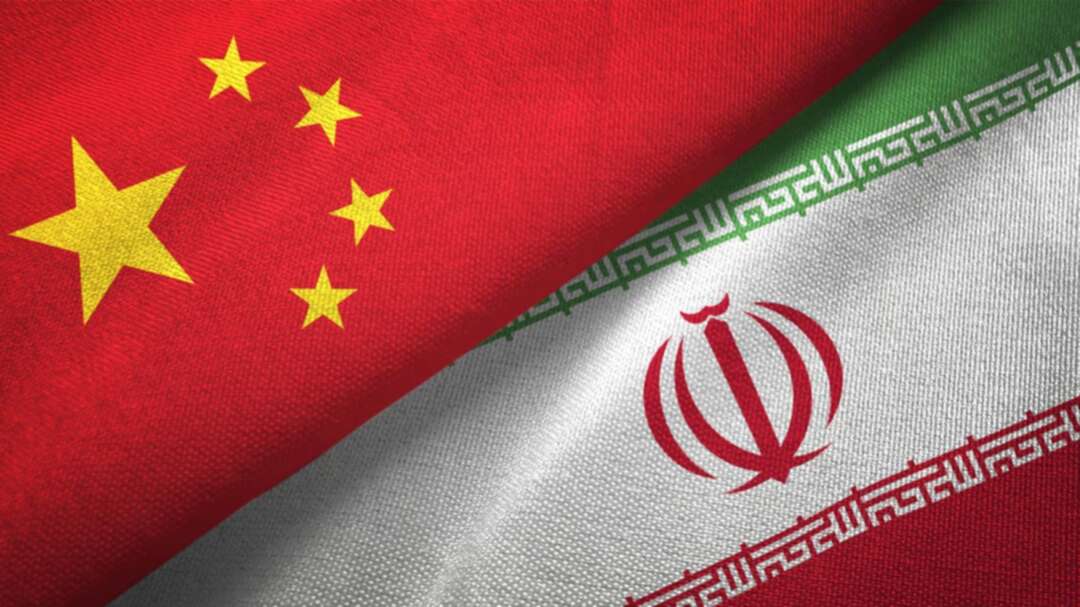 China’s envoy to the Iran nuclear talks said on Friday all sides had agreed to reconvene next week to carry out more intensive work to bring Tehran and Washington back into compliance with the 2015 nuclear deal.

Speaking to reporters after a meeting of the deal’s participants to take stock following a week of discussions, Wang Qun, China’s ambassador to the UN atomic watchdog, said the talks were going in the right direction and parties were narrowing differences.