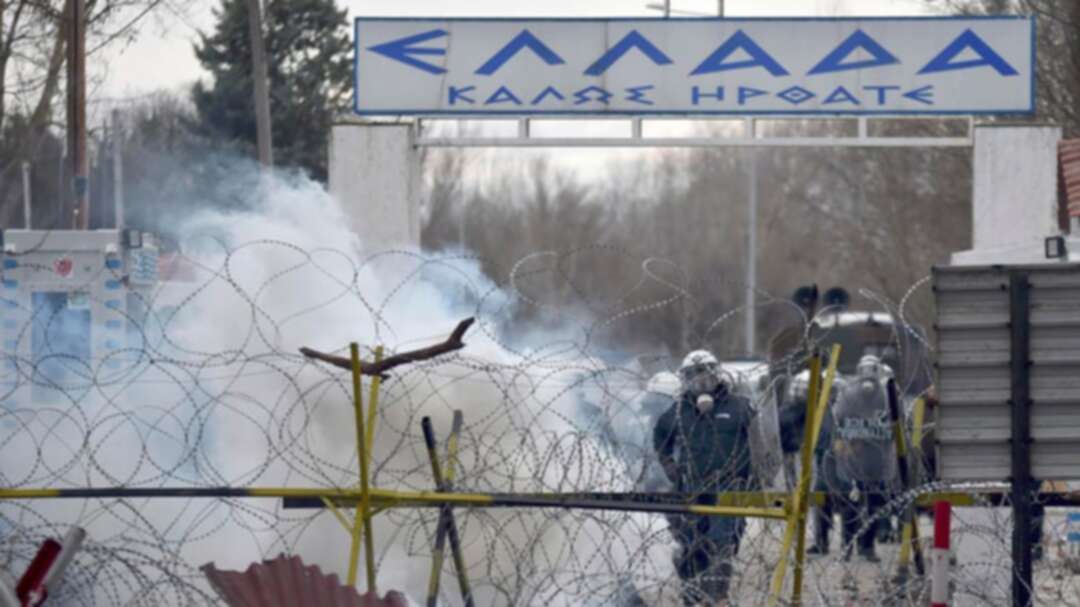 Thousands of migrants stuck on the Turkey-Greece border clashed with Greek police on Saturday, according to an AFP photographer at the scene.

Greek police fired tear gas at migrants who have amassed at a border crossing in the western Turkish province of Edirne, some of whom responded by hurling stones at the officers.

The clashes come as Greece bolsters its border after Ankara said it would no longer prevent refugees from crossing into Europe following the death of 33 Turkish troops in northern Syria.