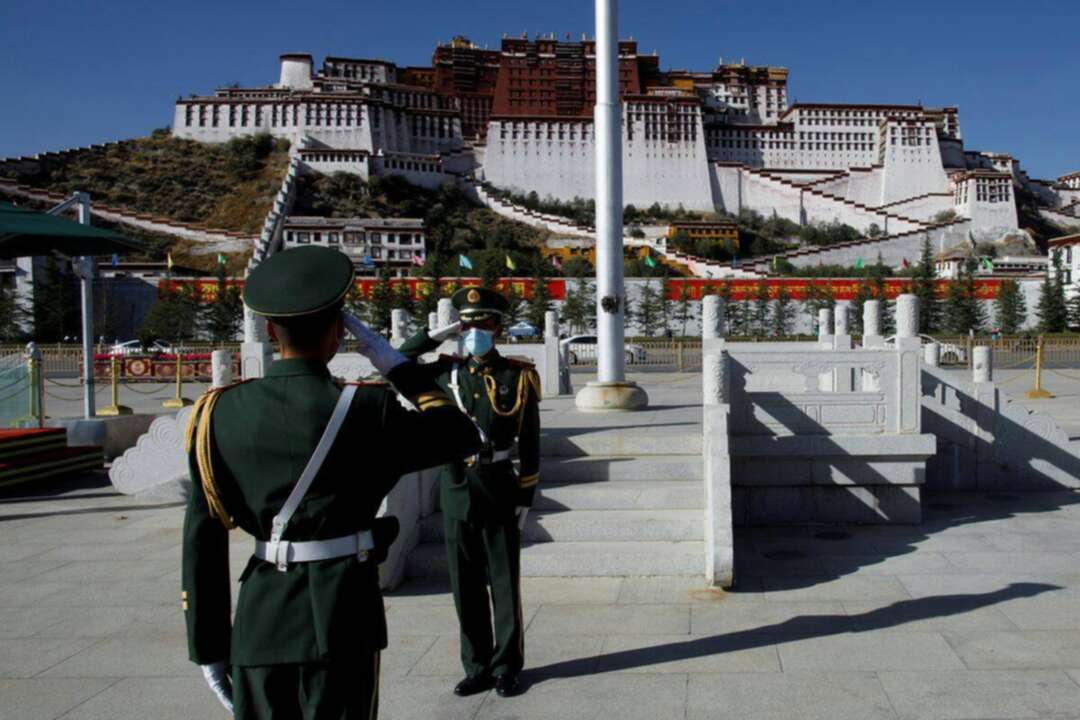 
China will uphold the leadership of the Communist Party in Tibet to further its economic development, and guide Tibetan society in accordance to socialism, the region's top official said on Saturday.

Chinese troops entered Tibet in 1950, and a year later, the Chinese government formally gained control over the region and its devoutly Buddhist Tibetans. The Dalai Lama fled Tibet in 1959 following a failed uprising against Chinese rule.

"First and foremost we must uphold the leadership of the Communist Party of China," said Tibet's Party Secretary Wu Yingjie at a news conference in Beijing.

"Since the peaceful liberation of Tibet in 1951, everyone has discovered that only with party leadership can Tibet continue on this road of prosperous development," Wu said.

International support for the Tibetan community has surged in the past year with renewed support from rights groups and international governments, led by the United States.

In December, Congress passed the Tibet Policy and Support Act, which calls for the right of the Tibetans to select the next Dalai Lama, as well as for the establishment of a consulate in the Tibetan city of Lhasa.

China has strongly condemned the act, saying it is an effort to meddle in the country's internal affairs.

China, which is officially atheist, also maintains it has the right to select the Dalai Lama's successor according to Chinese law.

"Tibet has been a part of China since ancient times. The Chinese nation must always maintain this," Wu said.

Officials did not take questions from Western news outlets at the press conference.

The Dalai Lama and the exiled government, also known as the Central Tibetan Administration (CTA), have proposed what they call a "middle way" approach that would allow the exiled Tibetans to return to China on the condition of "genuine autonomy" for Tibet, though not full independence.

China has rebuffed attempts by the CTA to reopen a dialogue since 2010, and Beijing maintains that the Dalai Lama is a separatist.

Penpa Tsering, who was this month elected president of CTA, told Reuters on Friday that they are committed to a peaceful resolution with China, but Beijing's current policies threaten the future of Tibetan culture.

"When it comes to religion we must adapt it to the Chinese context and also make clear that Tibetan Buddhism has always been inherently a part of Chinese culture," Wu said.

"Also, we need to maintain freedom of religious belief and worship and manage religion according to the law and guide society according to socialism."