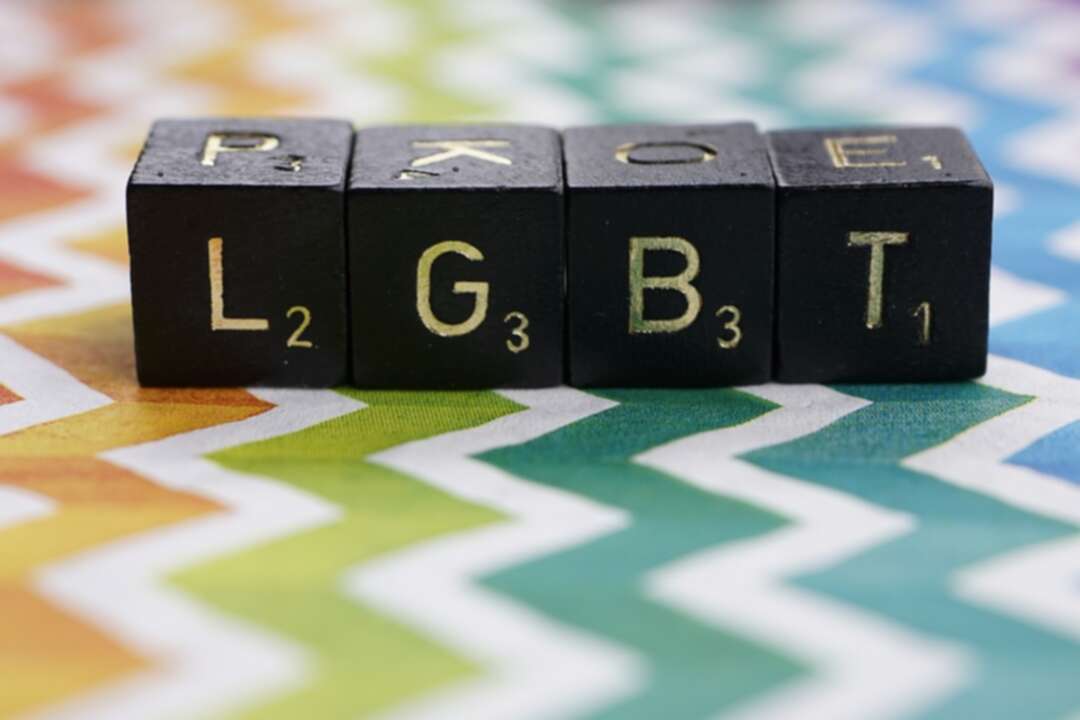 The Associated Press reported, an influential LGBT advocacy group in China that has spearheaded many of the legal cases pushing for greater rights is halting its work amid growing restrictions on social activism.

LGBT Rights Advocacy China announced it was ceasing all activities and shutting down its social media accounts in an announcement on social media Thursday.

“We are deeply regretful to tell everyone, Queer Advocacy Online will stop all of our work indefinitely,” the group said on WeChat, using the name of its social media account. It closed its accounts on WeChat and Weibo, two widely used platforms in China.

A member confirmed that all the group’s activities have been shut down. The member, who spoke to The Associated Press on condition of anonymity because of safety concerns, declined to say why. Group founder Peng Yanzi did not respond to a request for comment. 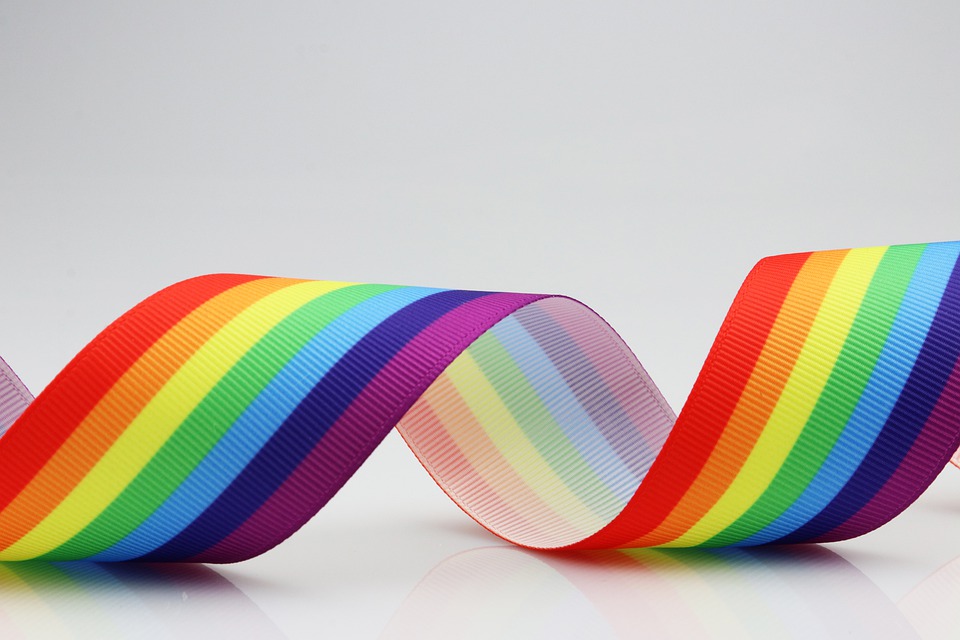 LGBT Rights Advocacy China did work across the country, pushing for the rights of gay people and raising awareness about the community. It advocated for same-sex marriage and fought workplace discrimination by helping individuals sue their former employers.


While there are many other groups focused on helping LGBT individuals, LGBT Rights Advocacy is one of a handful who focused on changing law and policy.

The Ministry of Civil Affairs announced Friday that they have dealt with 3,300 illegal social organizations, according to the official Xinhua News Agency. The ministry also shut down some 200 illegal websites and individual social media accounts that were not registered with any government entity.

It is unclear if the group was shut down as part of the government campaign. The ministry did not immediately respond to a faxed request for comment.

The group mentioned they were in trouble a few months ago, said a 30-year-old LGBT activist who knows the group’s founders and who spoke on condition of anonymity. Lawyers who helped the group with cases had also stopped their work then.

LGBT Rights Advocacy China was co-founded by Peng and another activist named AQiang in 2013, and focused their efforts on securing legal rights for LGBT individuals through strategic lawsuits.


One of their most high profile cases came early on in 2014, when Peng himself went undercover to a facility that claimed it could “treat” homosexuality with electroshock therapy. He sued the company and won.

The group often brought landmark cases to the court, challenging the law to make space for non-traditional families, and often helped start public discussions on those issues.

In April last year, they helped a lesbian sue for custody rights for her children, after her partner took them and stopped communicating with her. She had given birth to one of the two children. Under Chinese law, she could claim she was the birth mother of one child, but wanted to fight for the right to see the other as well. Her case is still lingering in court.

The group also helped a young woman sue textbook publishers for writing that homosexuality was a disorder in a high profile case that gained national prominence and was reported on by state media. She lost the case in February, after years of litigation.

“In the entire community, they gave us a lot of hope and guidance, giving everyone the confidence to go out there and do something” said a 34-year-old man, who sued his former employer in 2018 for discrimination and won with the help of the group. He declined to be named out of fear of retribution, citing the current environment.

Homosexuality is not a crime in China, and in bigger cities, there’s a vibrant social scene where LGBT individuals can socialize without much fear or discrimination. However, restrictions on advocacy groups and online censorship have grown.


In July, WeChat shut down dozens of accounts run by university students and non-profit groups on LGBT topics.

One LGBT blogger, who also declined to be named out of fear of retribution, said it’s getting increasingly difficult to run an LGBT group in current circumstances, noting that WeChat and other social media platforms are deleting related content.

Shanghai Pride canceled its annual event in 2020 and said it would no longer hold it without explanation after 11 years of operation.

Another well-known group, True Self, which often held events to teach families how to accept their LGBT children, would tell people to not mention the word “gay” in publicizing their events, said the man who had previously sued his employer for discrimination. “The space for acceptance for sexual minorities is less and less, it’s not like before.”

Pandemic restrictions also played a role in cutting down on the number of events the groups would hold, he added.

For now, groups are struggling to operate within the constraints.

LGBT Rights Advocacy China said in their post: “The future may bring more uncertainties, we await the day when we can lift the clouds and see the daylight."